The Historical Archive of INA is managed by an internal team of specialized archivists and covers a timespan of a hundred years, namely from 1912 (Company’s foundation) to 2013.
The INA archive comprises all documents produced by the Company’s top management and governing bodies as both a public and a private company, together with the papers created by various internal departments. Among these latter collections, the following are particularly worthy of note:

The INA-Housing Fonds (1947-1963), consisting of the papers of the INA-Housing plan, the most extensive public intervention in building construction in Italy;

The Colonies Fonds (1930-1969), pertaining to INA’s building activities in the territories of former Italian colonies;

The Historical Real Estate Fonds (1912-1992), the collection most frequently consulted by architects and researchers at national and international level, as it is the largest documentary source covering all building construction work since the Company’s foundation. In many cases, the administrative and technical papers are unique documents by the most famous Italian architects;

The Combatants’ Insurance Policies Fonds (1917-1960), comprising INA’s documentation with relation to the management of combatants’ policies on behalf of the Italian State;

In its Fiftieth Anniversary Fonds, the Archive also has a large collection of material created to mark the Company’s 50th anniversary and open to new donations; in addition to policies, tariff lists, billboards, advertising postcards and publications, the collection includes medals and relics of different kinds.

The Strozzi Fonds, an organic collection of all the documents once stored at Palazzo Strozzi in Florence, including letters as well as illuminated manuscripts and parchments from the 16th and 17th centuries.

As for Assitalia, the Archive houses the minutes of the governing bodies of Assitalia-Le Assicurazioni d’Italia. The papers of the internal departments from 1923 to 2006 are currently being acquired and catalogued. The Archive also holds documents of associated companies, such as Fiume, Terra, Fiumeter and Praevidentia.

The INA-Assitalia Historical Archive is also accessible online, on the SIUSA website of the Italian archival authorities network. 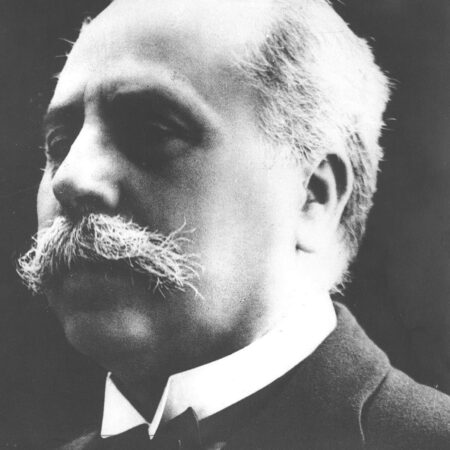 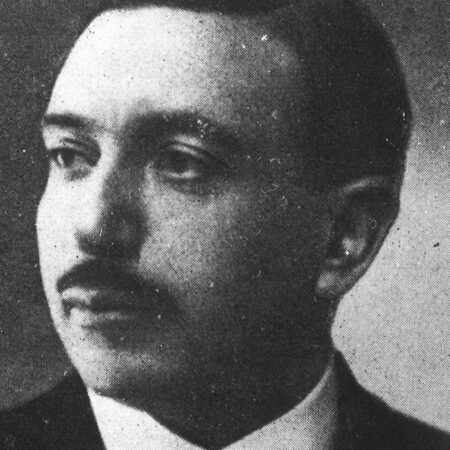 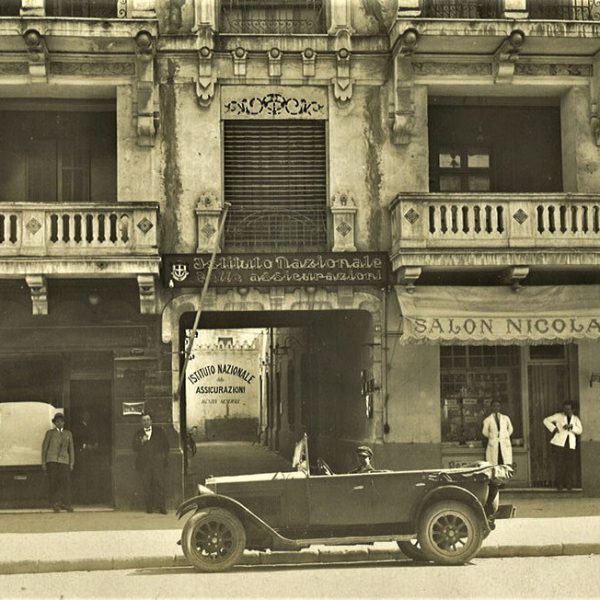 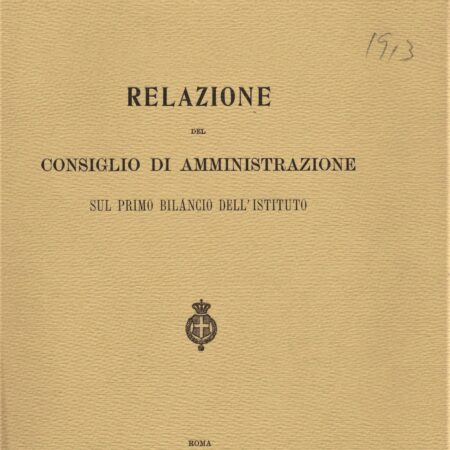 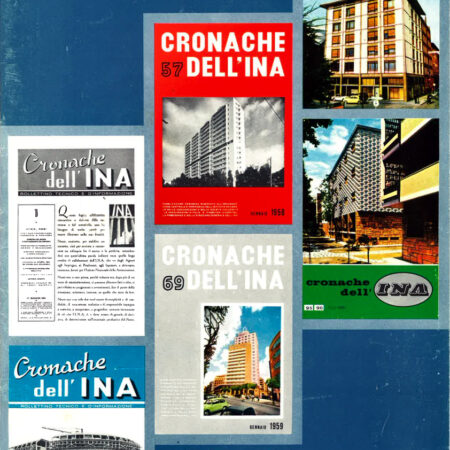 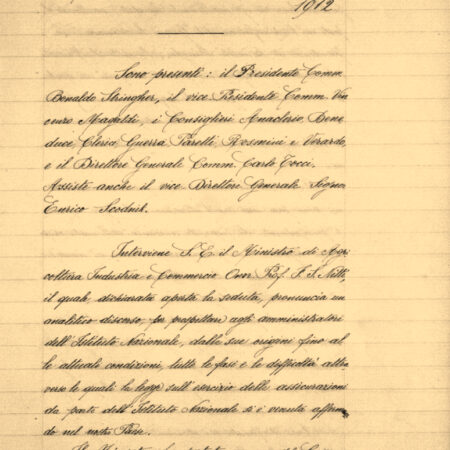 At the heart of things: the INA Minutes 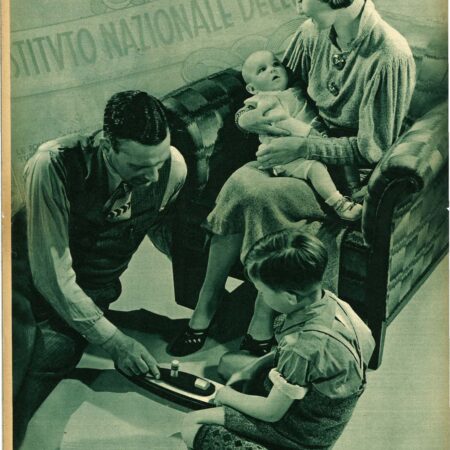 The Magazines of the INA Empire: “Famiglia Nostra” and “La Buona Semente” 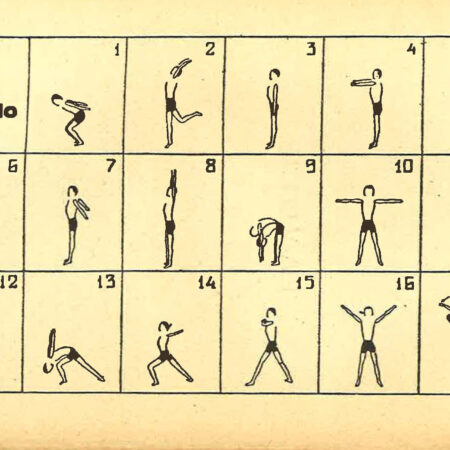