There are numerous evidences preserved in the Historical Archives that testify to his presence in the company, such as his personnel file, internal publications and photographic material.

His professional relationship with the company began in August 1931, when he worked as an actuary in the life insurance division, based in the Trieste headquarters. Despite being only 25 years old at the time, his contract already made several provisions for his countless scientific commitments (including a job at the Istituto Centrale di Statistica in Rome, scientific and intellectual exchanges with a group that had formed around the noted physicist Enrico Fermi, academic pursuits that led him to draft a thorough study of the theory of probability in 1930, and university lecturing posts in mathematical analysis). 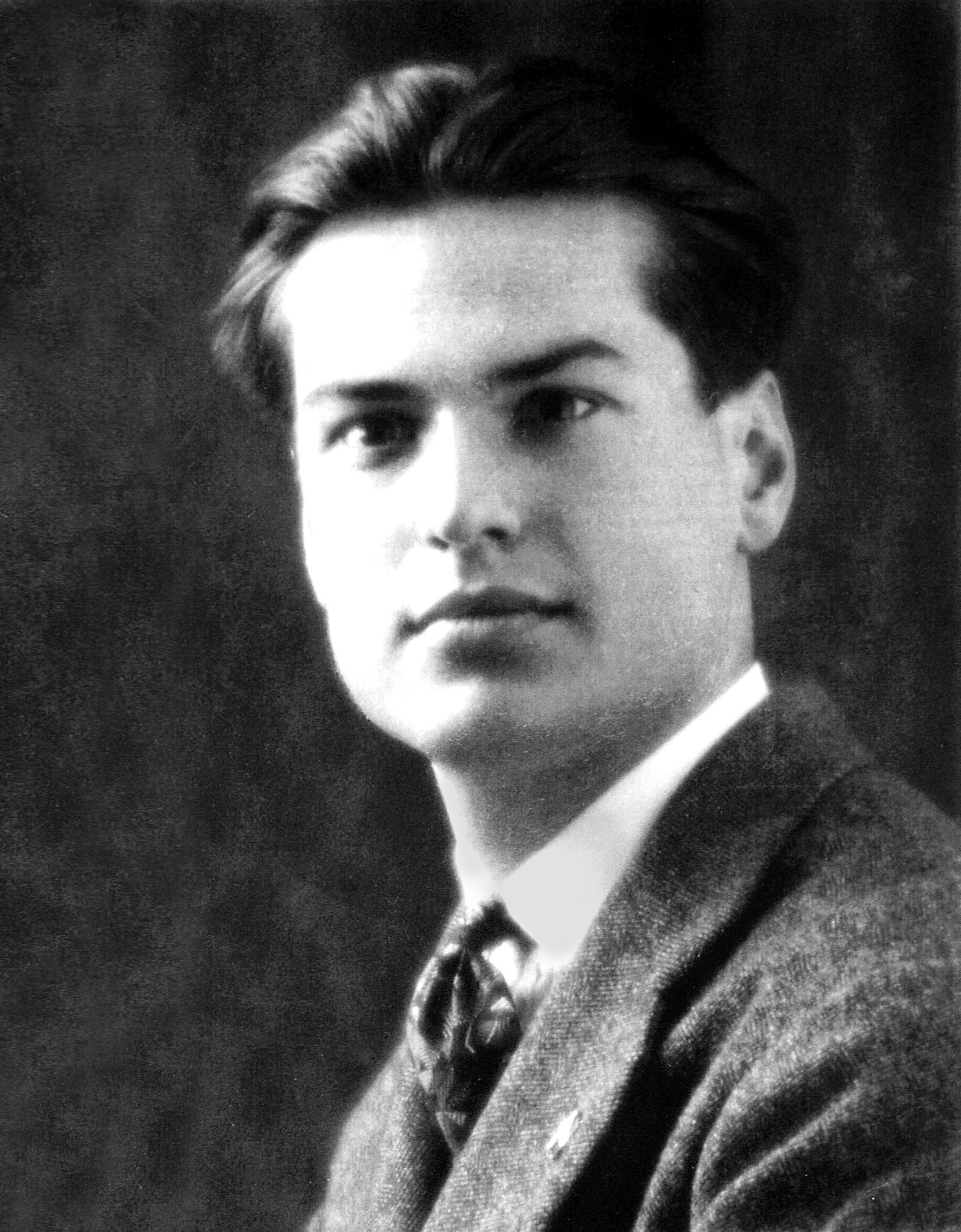 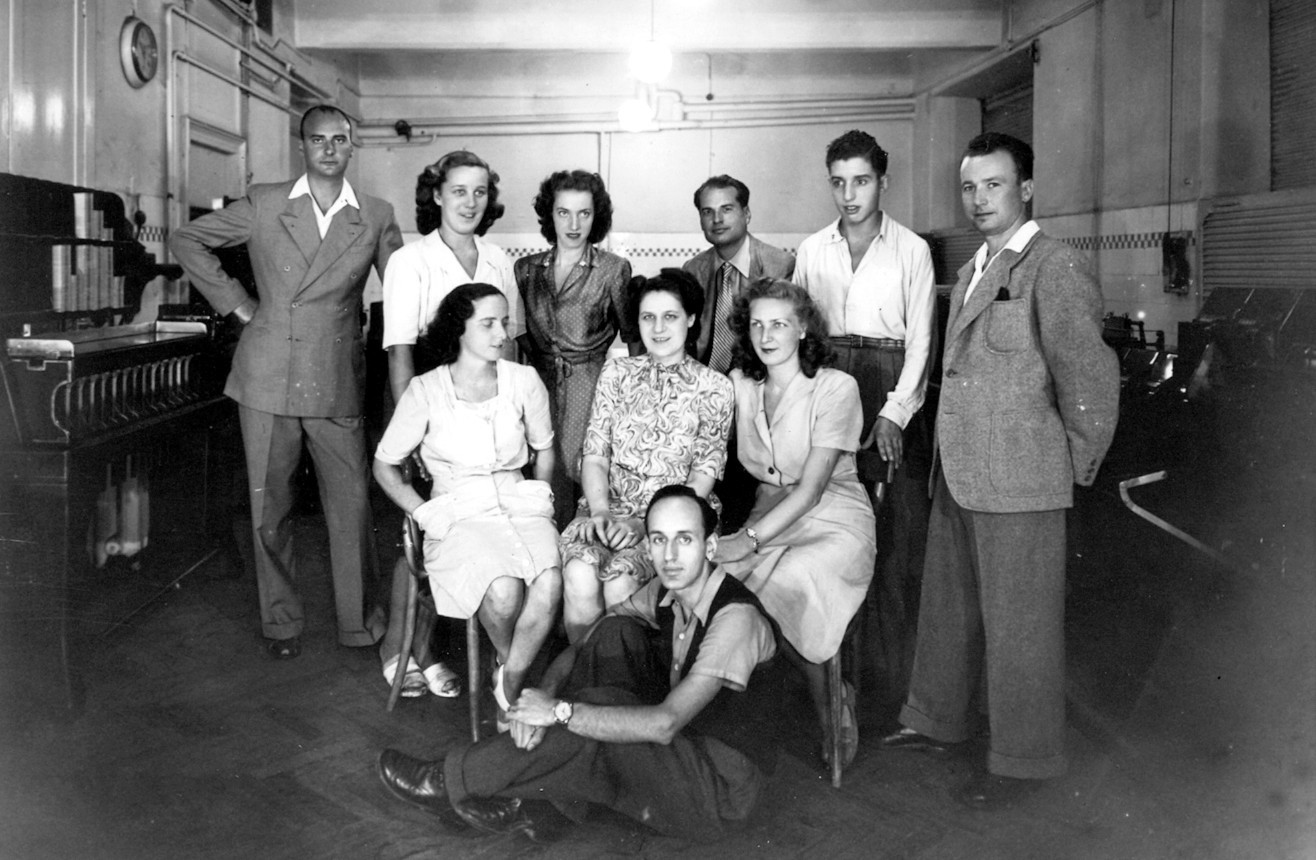 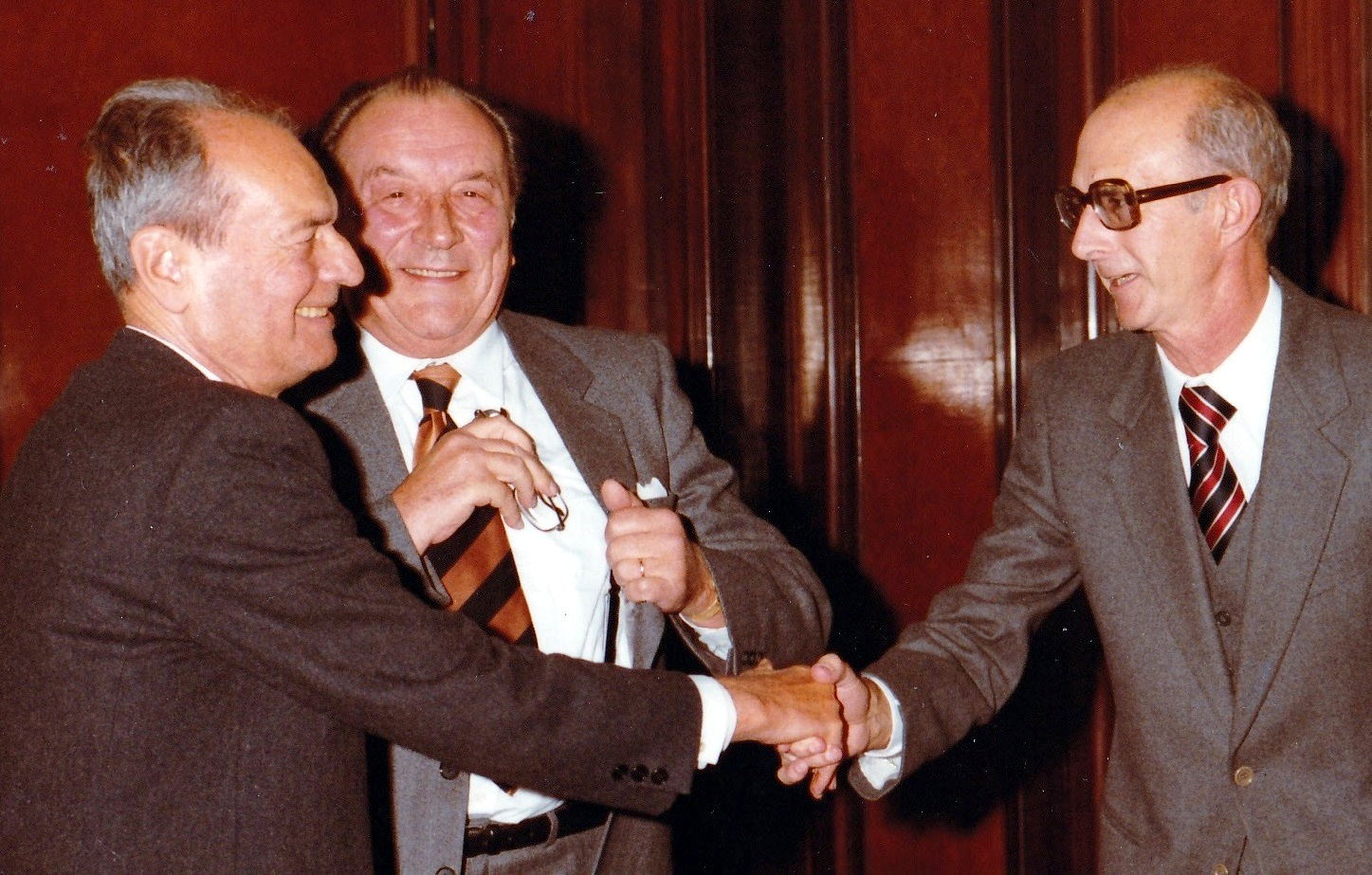 From 1932 onwards, his projects expanded beyond the purely theoretical: he contributed to Generali’s first electronic accounting centre, based on Hollerith tabulating machines (the company would later become IBM). These marked the first steps towards modernisation and rationalisation of labour anywhere in the world, bringing about changes that would only be surpassed with the advent of personal computers. At first these machines were reserved exclusively for the life insurance division, but within a few years they were introduced into other offices, before gradually becoming an inseparable part of working life in every department. Under his supervision, this service continued to be refined and improved over the years that followed, keeping pace with technological progress. In the 1970s, the mechanised processing centre that had been known since 1938 as the “Hollerith Department” – an autonomous hub for all data processing – evolved into Generali’s Centro Elaborazione Dati (Centre for Data Processing, CED).

His scientific research was another area where de Finetti offered an invaluable contribution to the company. He participated and collaborated in organising important national and international conferences, such as the Second National Congress of Insurance Science held in Trieste in 1931, and the Tenth International Congress of Actuaries held in Rome in 1934, which boasted 1,500 participants from 40 countries.

The Historical Archive also preserves some memories of a more “private” nature, which tell of an important relationship of friendship and kinship with another distinguished collaborator of the Company: Antonio Marussi, who married Bruno de Finetti’s sister, Dolores. Traces of their great intellectual and emotional affinity can be found in some drawings and letters they exchanged in the second half of the 1930s. These papers bring to light a talent that both families had in their blood: that for drawing. Their respective paternal uncles, Gino de Finetti and Piero Marussig, were in fact appreciated painters. Gino de Finetti, in particular, is linked to the history of the Company because he was the author of the design of the mosaic depicting the Lion at the entrance to the Protti gallery of Palazzo Piacentini in Trieste. 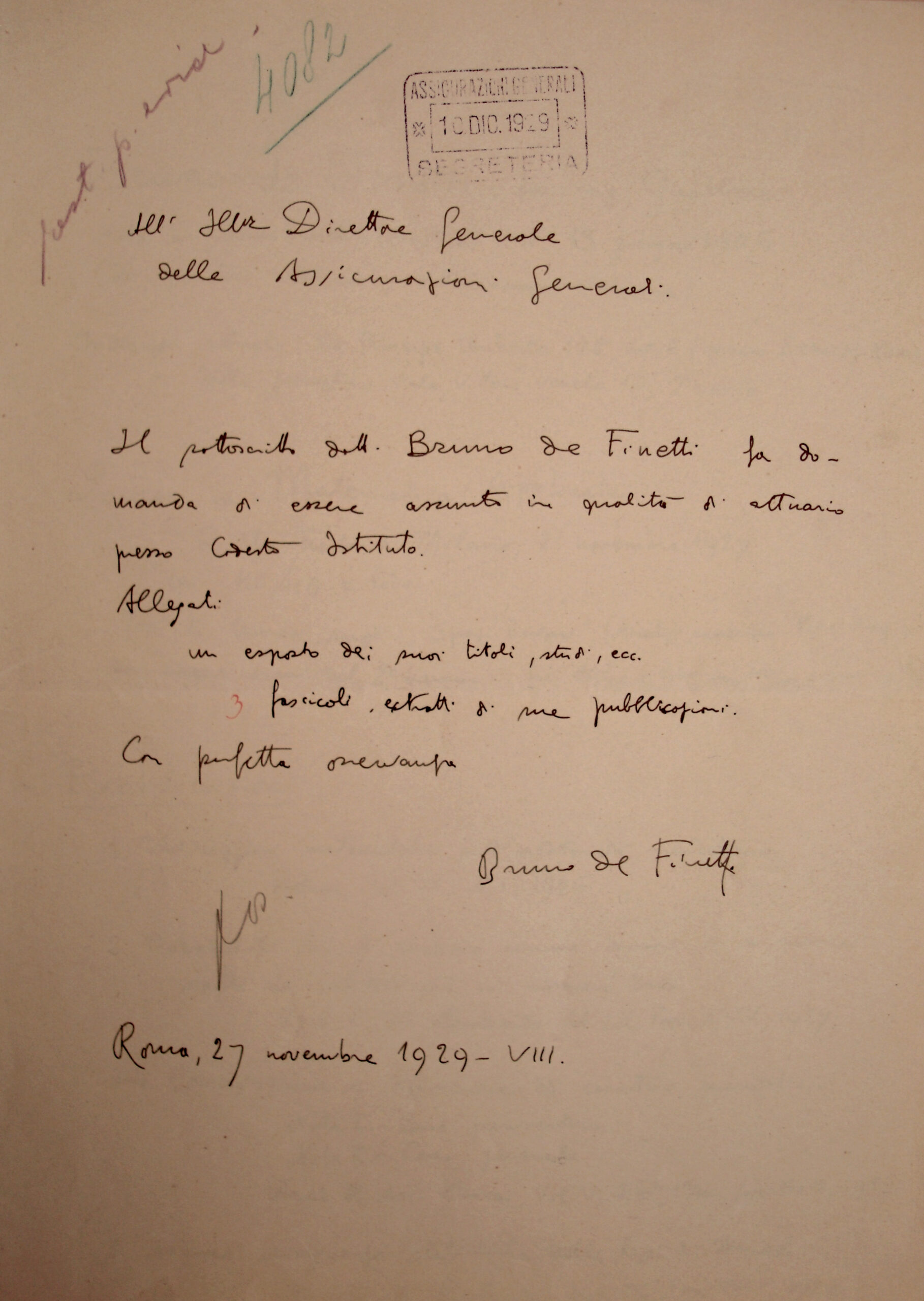 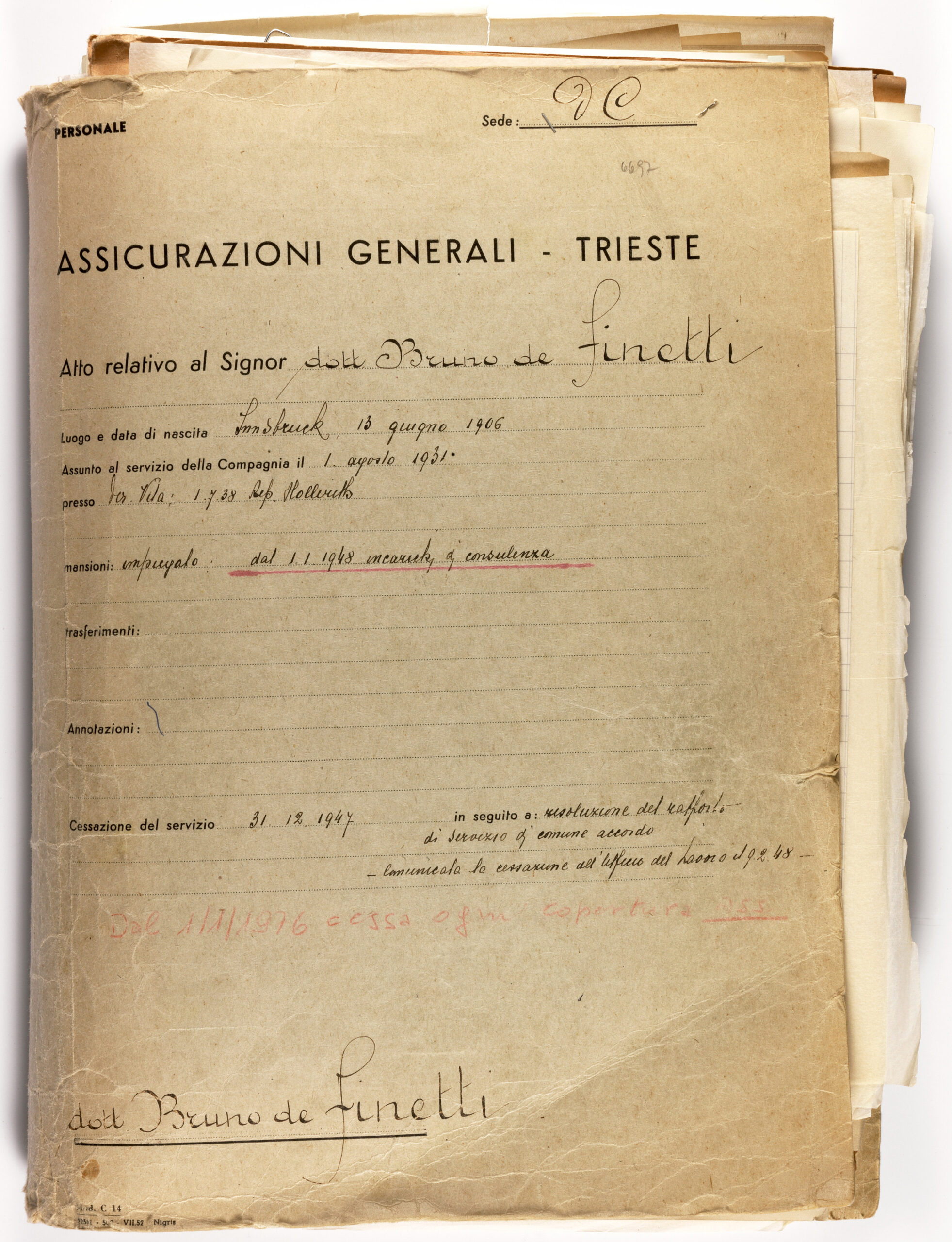 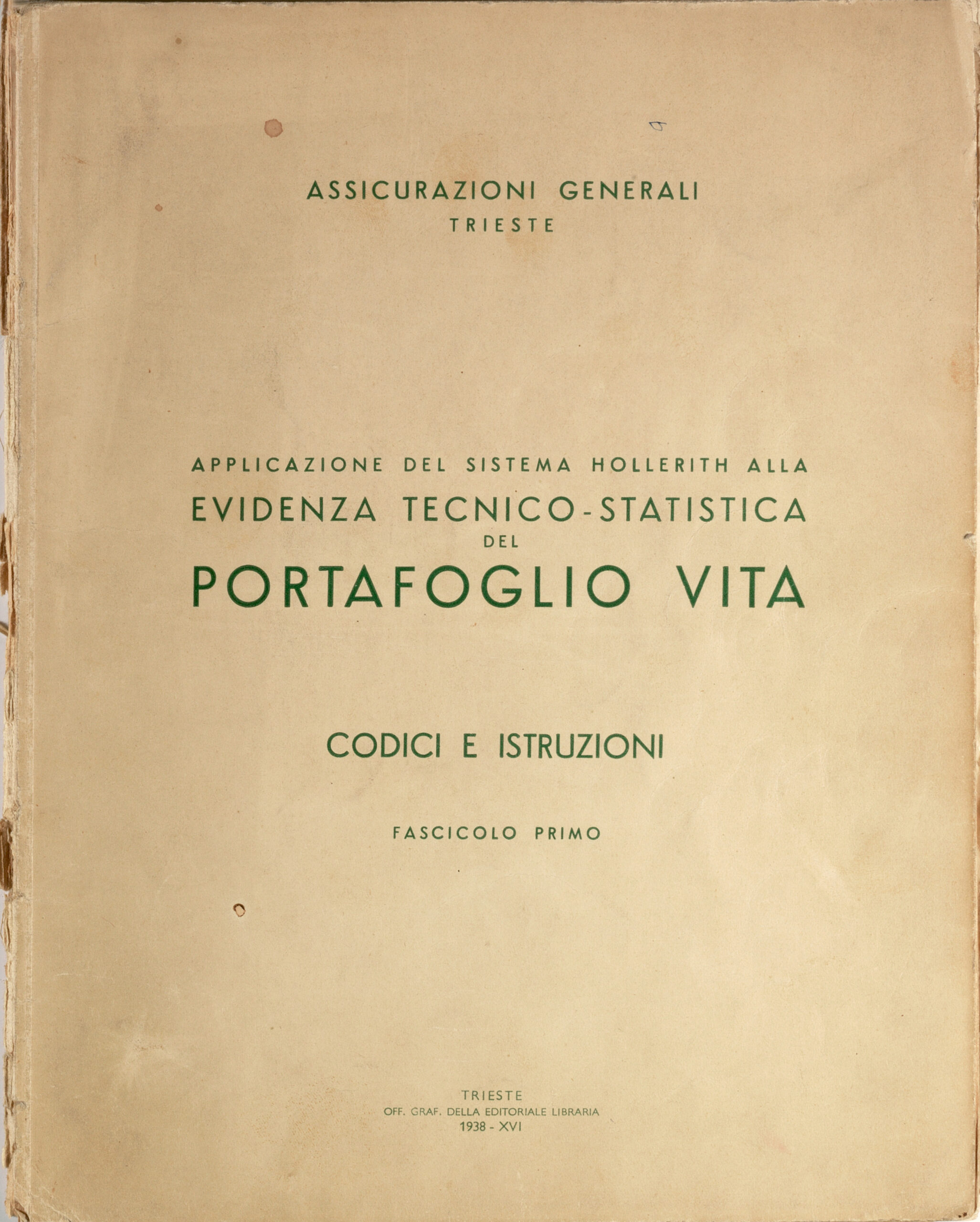 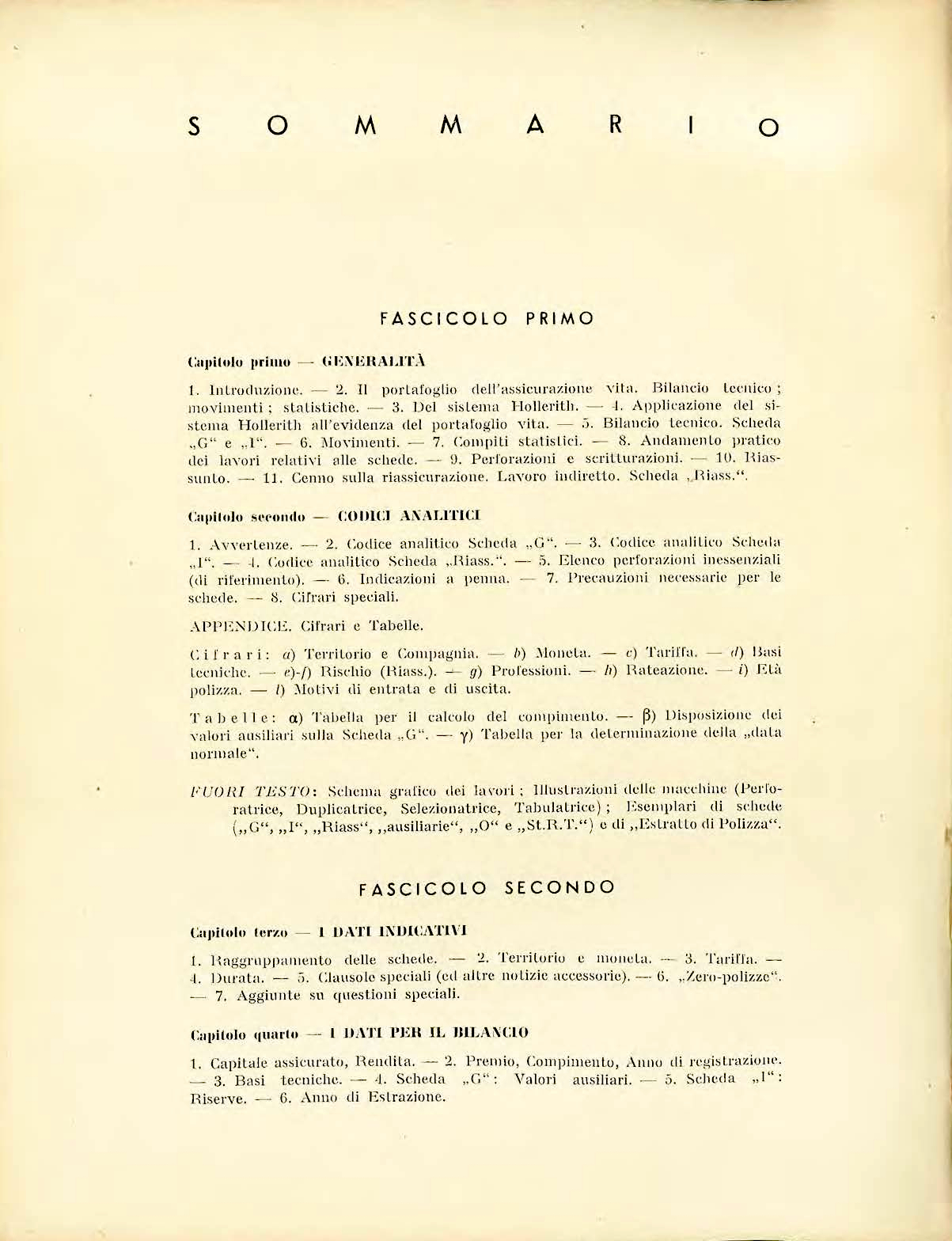 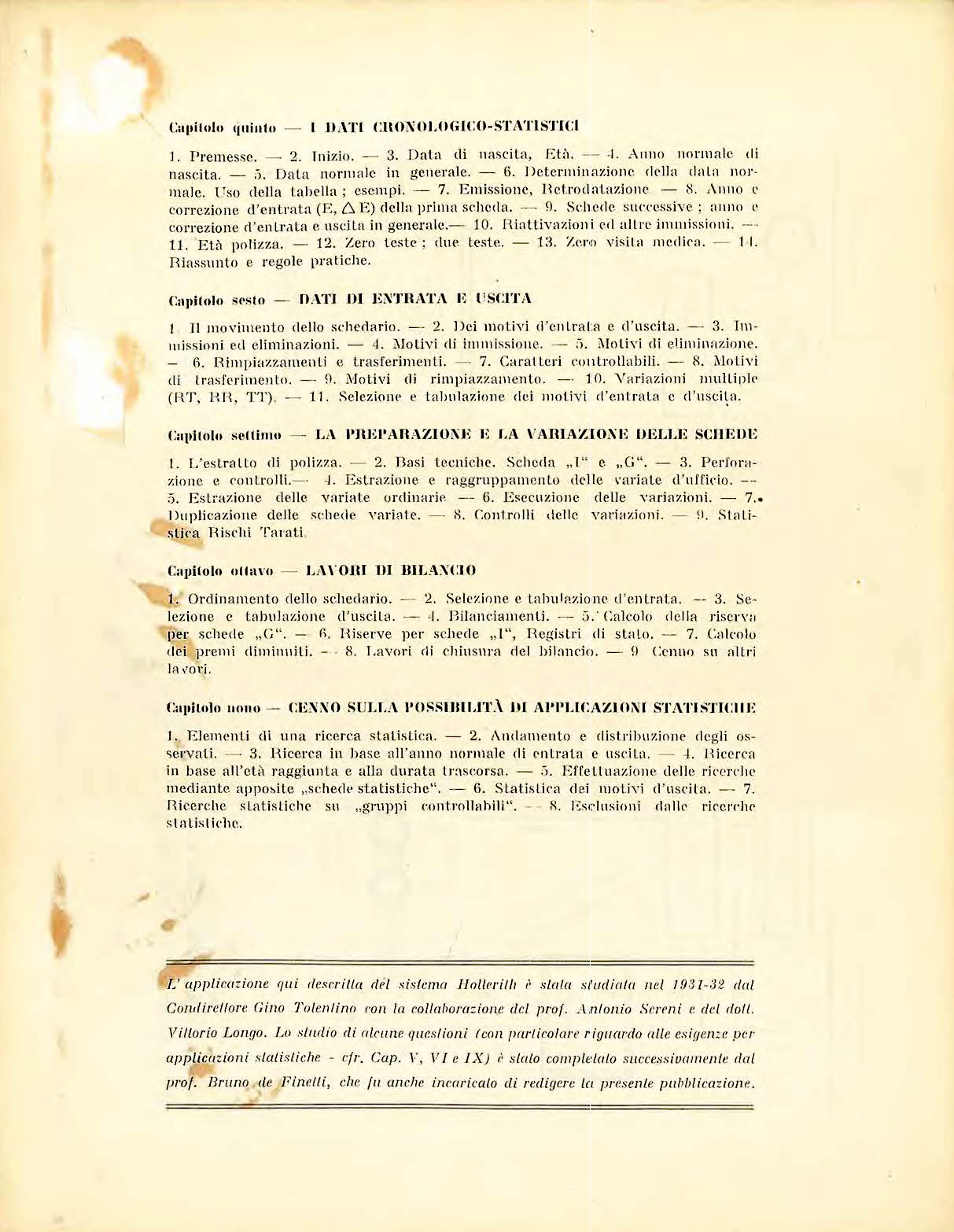 Alongside his work for Generali, de Finetti also held university lecturing posts in mathematical analysis, probability, and financial and actuarial mathematics at the universities of Padua and Trieste and at La Sapienza in Rome. To enable him to fulfil his obligations, Generali offered him generous flexibility and autonomy. Over time, the agreement between the two evolved into something akin to a freelance consulting arrangement – which would remain in place from 1948 all the way until 1979.

He also made important contributions to education within the insurance industry, collaborating with the Istituto per gli Studi Assicurativi (Institute for Insurance Studies, ISA), the school for training and development founded by insurance companies based in Trieste in 1945 and affiliated with the university. The purpose of the school was to train a new generation of highly qualified staff to assist in post-war reconstruction. Over a career spanning five decades, he put his name to almost 400 publications on topics ranging from theoretical and mathematical economics to epistemology. De Finetti was also involved in the introduction of the Italian social security number, the codice fiscale.

Referred to as a “difficult mathematician” for his non-conformist streak and his desire for freedom (Fulvia de Finetti, Luca Nicotra, Bruno de Finetti: un matematico scomodo, Livorno, Belforte Editore Libraio, 2008), de Finetti rejected abstraction of any kind. He saw himself as a scientist and researcher in the service of civil society and progress.

He was also actively involved in the introduction of teaching reforms in secondary-school mathematics, pushing for a more contemporary academic approach that prioritised the development of critical thinking skills.

He received numerous awards in Italy and abroad (including an honorary degree in economics from Luiss University in Rome, a fellowship nomination for the Econometric Society and honorary membership of the prestigious Accademia Nazionale dei Lincei) and collaborated with international organisations including the CNR (Consiglio Nazionale delle Ricerche, the Italian National Research Council), the CEA (Comité Européen des Assurances), and the CIFE (Centre International de Formation Européenne), founded to foster European unity among younger working class people.