From England, which first introduced them in the seventeenth century, fire marks (also called fire plaques) rapidly spread all over the world. They would be affixed above the entrance of insured houses to show firemen the buildings in which a fire was to be extinguished. In fact, in the early days of fire insurance there was no public service for extinguishing fires. Moreover, they indicated that the property was insured and were also meant to discourage arson.

In Trieste, the first company to use the fire marks was Azienda Assicuratrice, founded in 1822 by Giuseppe Lazzaro Morpurgo, who would later be one of the founding fathers of Assicurazioni Generali in 1831. The company would use the fire marks starting already from 1832, as attested by the most ancient fire policy kept at the Historical Archives.

Fire marks are an example of widespread heritage: in addition to the plates kept in many museums and collections in Italy and abroad – including a number of plaques of Toro Assicurazioni which can be found at the Historical Archive of Toro – myriad plaques of Generali Group companies are still to be seen on buildings throughout Europe, so that ideally a comprehensive collection would include several hundreds of items. 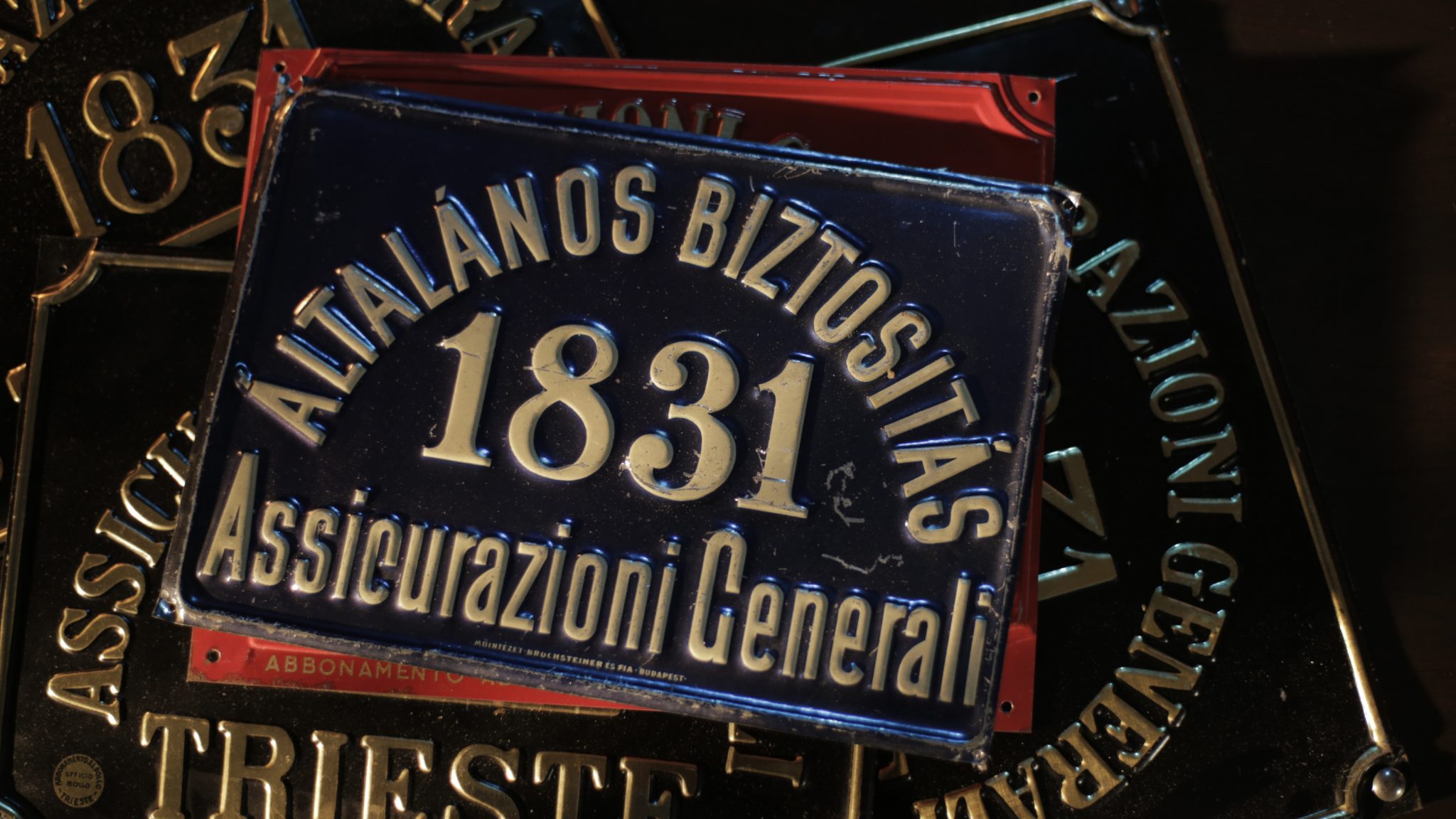 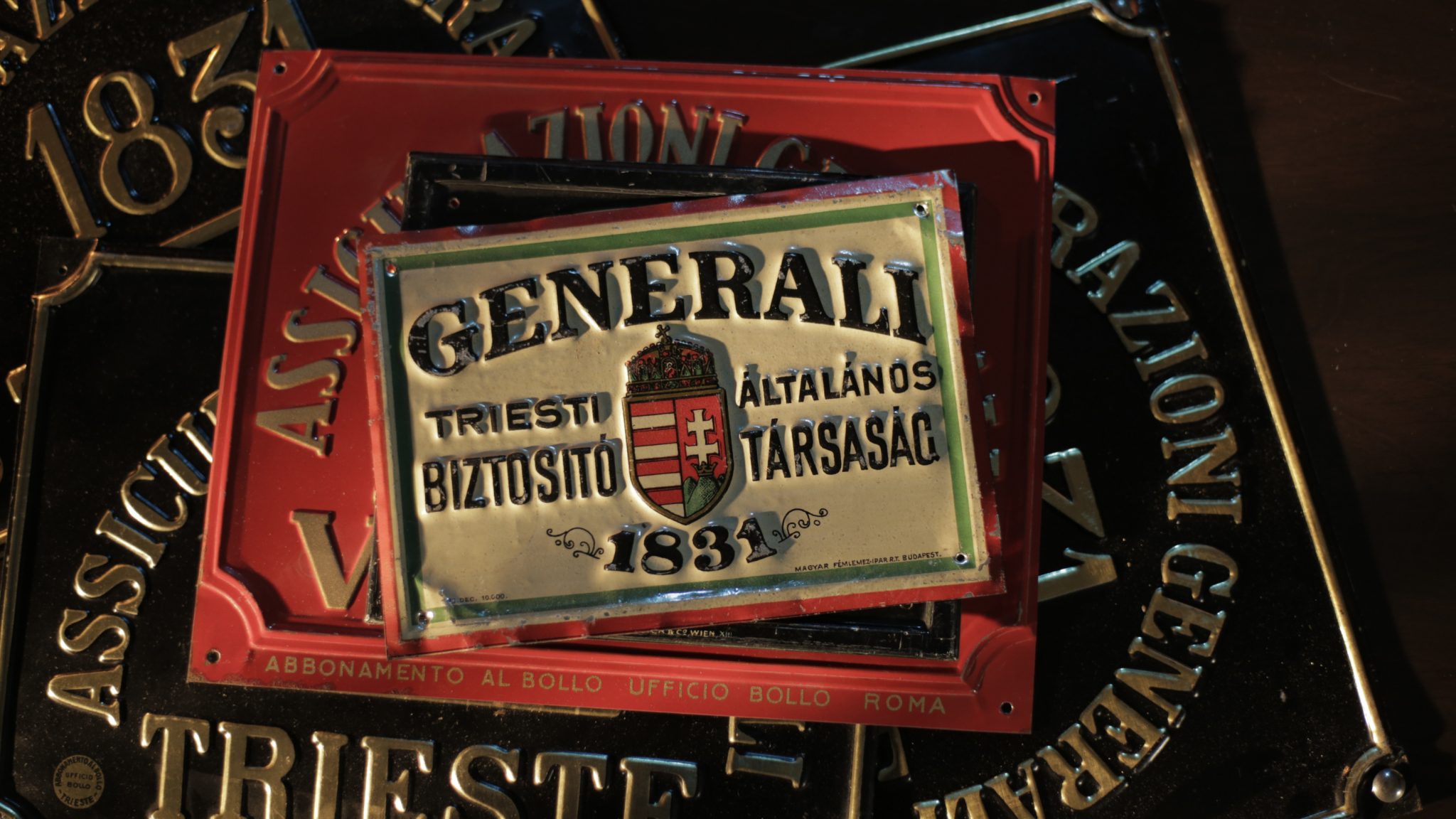 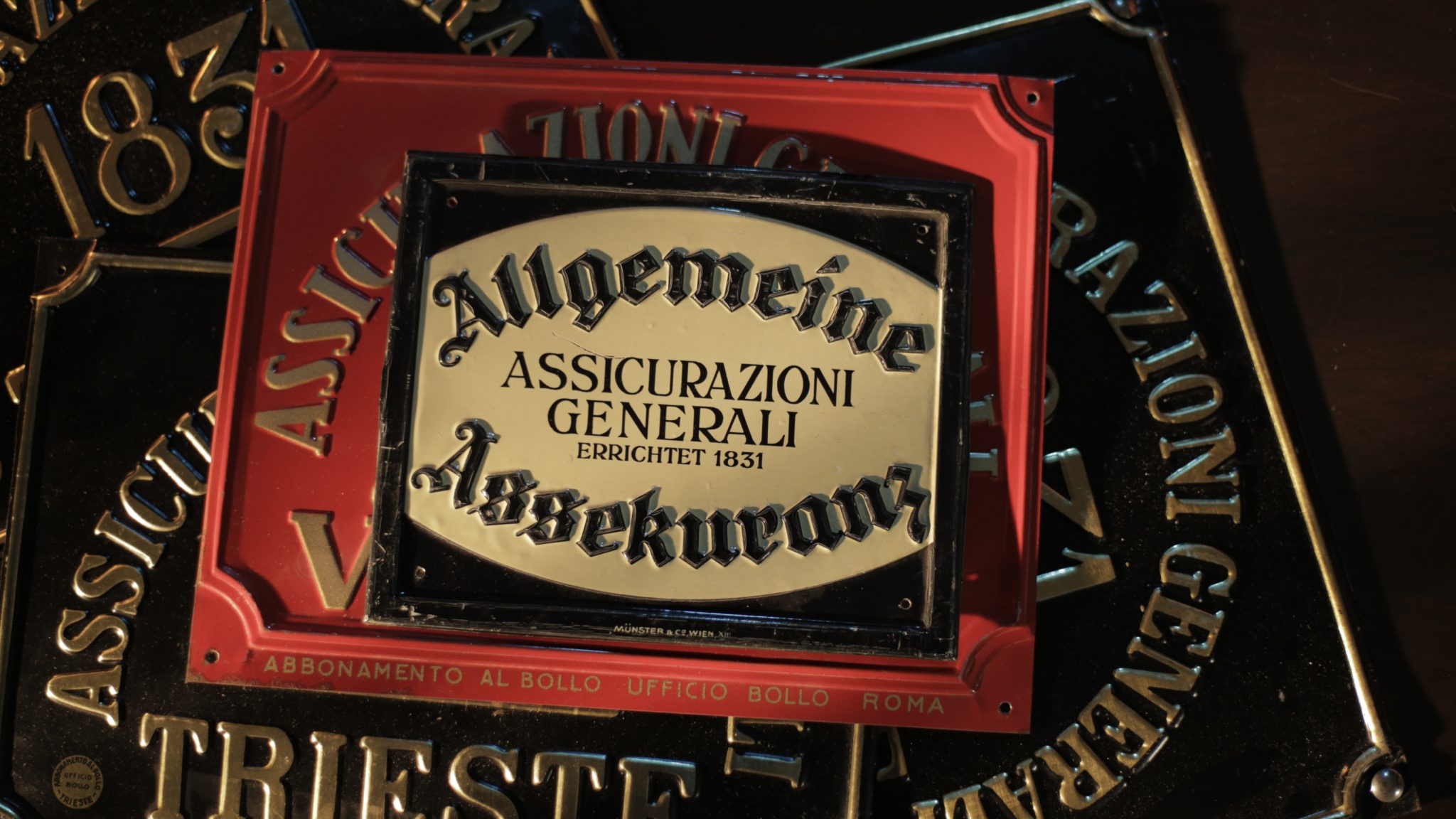 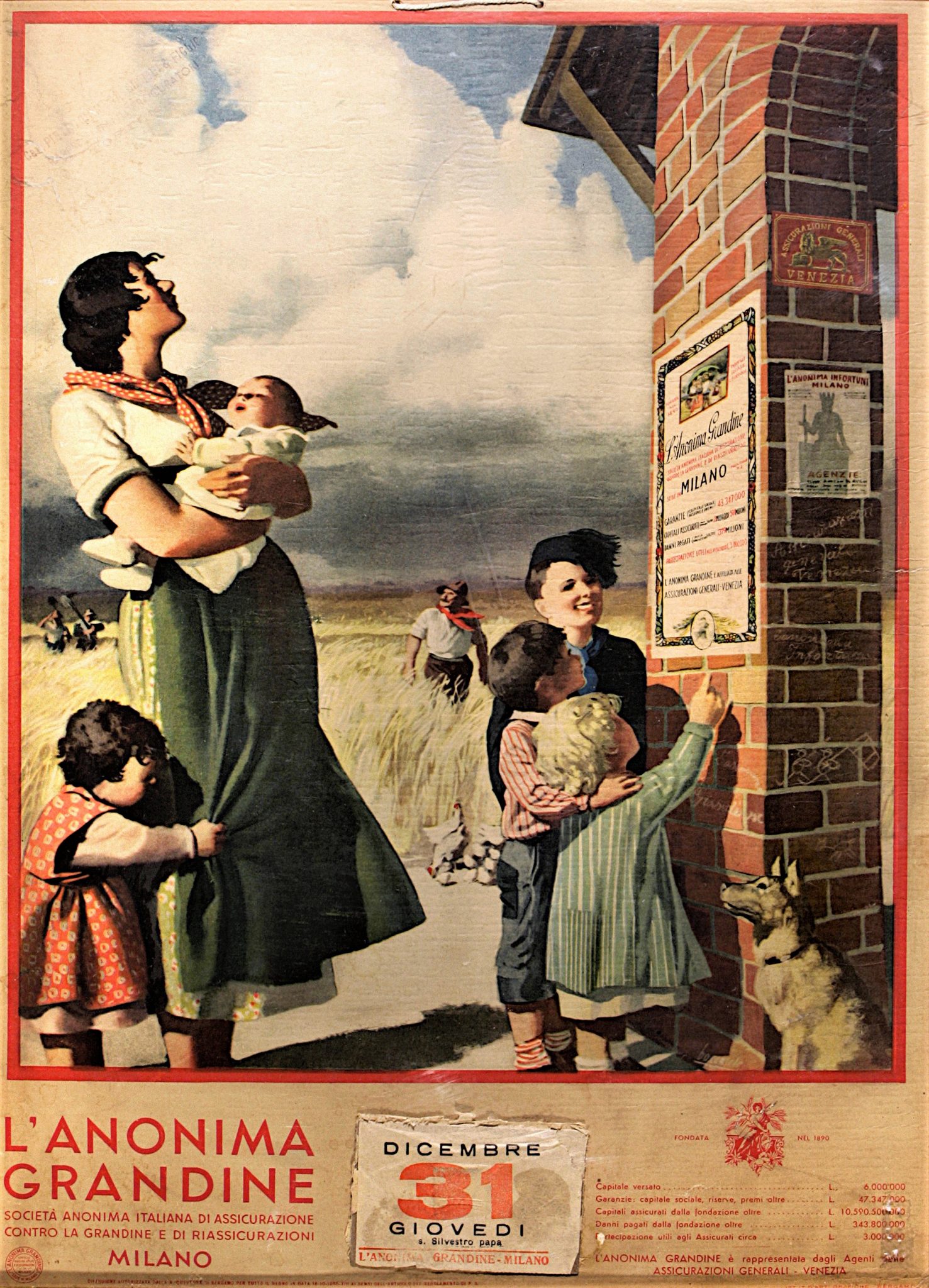 The Hisotrical Archive keeps a small collection of Generali plaques, Italian as well as European, whose data base is now available on line together with the digital reproductions of each item. Some exemplars date back to the establishment of the company and their history can be traced also thanks to several papers available at the Archive. First and foremost, details concern the makers: in addition to the Viennese and Hungarian producers named on the plaques and evidenced by the correspondence files of the Central Secretariat, the name of the firm Blech-Schilder und Ornamenten-Fabrik Emil Deschler in Augsburg stands out, who supplied the company with plates in German, Italian, Slovene and Serb in the 1880s-1890s, while a certain Gottardo de Andreis from Genoa is mentioned as from the beginning of the 20th century.

Not only did the plates serve practical reasons, but they also fulfilled communication and advertising purposes, so much so that they remained in use until the mid 1900s. The circular letters issued by the Generali Head Office in Venice report that starting at least from 1904 fire plates were to be given to the Italian customers for free, for them to be affixed and “be visible to the public” (circular letter of May 20, 1904). Following the enactment of the Italian laws on the payment of stamp duty in 1915, 1923 and 1928, it seemed that the affixion of every plate would require a recurrent tax to be payed, but the application of this duty turned out quite controversial.

The little plaques were by all means part of the advertising strategy of agencies, as incisively represented in the 1936 calendar realized by Gino Boccasile for Anonima Grandine (a Generali subsidiary): a mother and her little children peacefully look at the poster designed by Osvaldo Ballerio (also for Anonima Grandine), a placard of Anonima Infortuni (another Group subsidiary), and indeed a fire plate of Generali in Venice, against the background of some thick clouds promising a storm.

The Generali plates collection is enriched by some historical office and agency signs, which are still in very good condition.