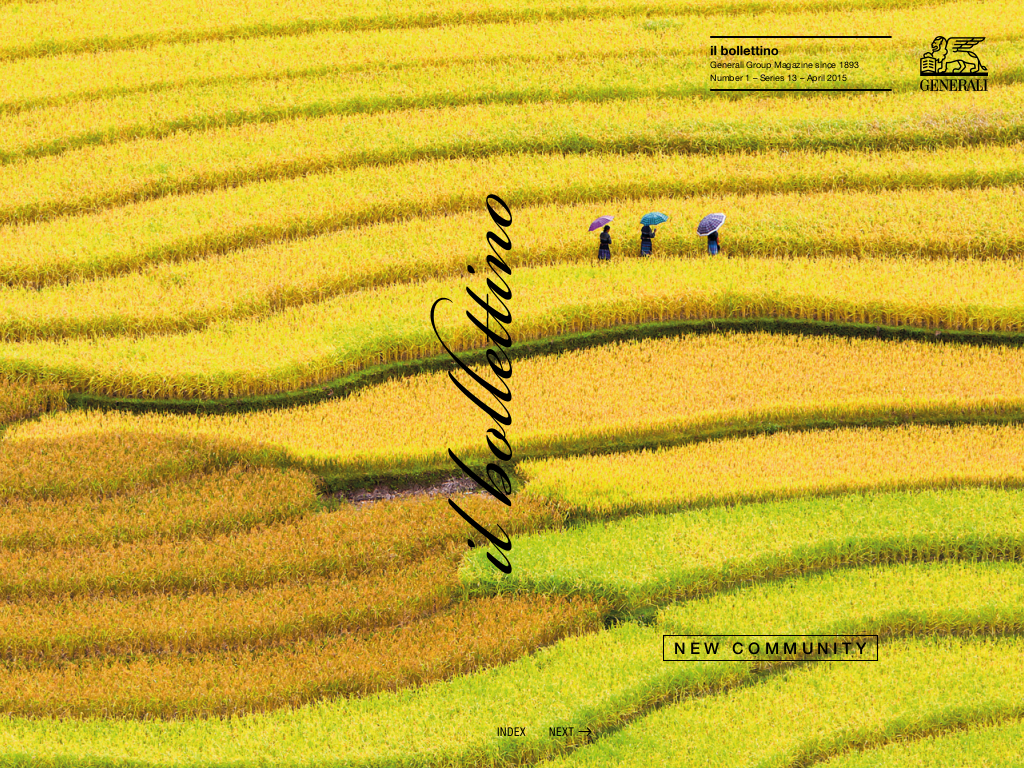 Check out the articles promoted by the Archives in the “Bollettino“, the Generali Group magazine published since 1893

The heads of the Historical Archives of Generali, INA-Assitalia and Toro Assicurazioni are interviewed and recount the most important documents and moments in the history of the three insurance companies.

A sweep through the eighteenth century maps of Maria Teresa Strozzi, aristocratic with an eclectic personality, engaged in politics and literature.

The memory of Assicurazioni Generali employees who fell during the First World War through sculpture.