Achievements should be celebrated, and the 75th anniversary of the company’s foundation in 1906 is commemorated evocatively in one of the most impressive photographs in the Generali Archives.

It portrays a group posed naturally in an elegant room. Printed on a warm background in sepia tones, it was found recently in the "Cella" of Palazzo Geiringer in Trieste, headquarters of Generali since 1886. The "Cella", originally built to serve as the Company's vault and equipped with a reinforced door made by the Arnheim company of Berlin, still holds considerable fascination.

As does this photograph, which, though it has no accompanying description, nevertheless marks an important moment. Its main elements – the people, various objects and the setting – have gradually been identified.

Other contemporary photos have made it possible to identify prominent Generali management figures. In the left foreground is Giovanni Costì, board member, with Edgardo Morpurgo, who became president after World War 1, behind him. On the right is Edmondo Richetti, secretary general, and standing behind him Carlo Schütz, board member after the war. Sitting second on the right is deputy director Giacomo Fano, with deputy secretary general Gioberti Luzzatti next to him, and director Camillo Bozza in the centre.

They are shown at work in the directors’ suite of Palazzo Geiringer, the secretary general’s rooms, overlooking the sea. Movable partitions between the columns normally separated the rooms, but they were removed once a year, as in this image, to provide space for the company's annual general meeting.

On the right of the photograph various valuable objects can be seen resting on special tables. These are gifts received by Generali to celebrate the important anniversary, which was also marked by a special issue of the annual financial statements, publication of a technical study (Il funzionamento matematico delle Assicurazioni Generali in Trieste [The Mathematical Operation of Assicurazioni Generali in Trieste], 1906) and bonus payments to employees. Most of these items are still held by the Company and are displayed as illustration of a long history, such as the writing desk set with an allegorical sculptural representation of History in Art Nouveau style, or the imposing silver parchment scroll casket decorated with enamels and precious stones, designed by the Milanese architect Angelo Cattaneo (on the right of the photograph). Examination of these items has allowed the photograph to be dated to 1907. 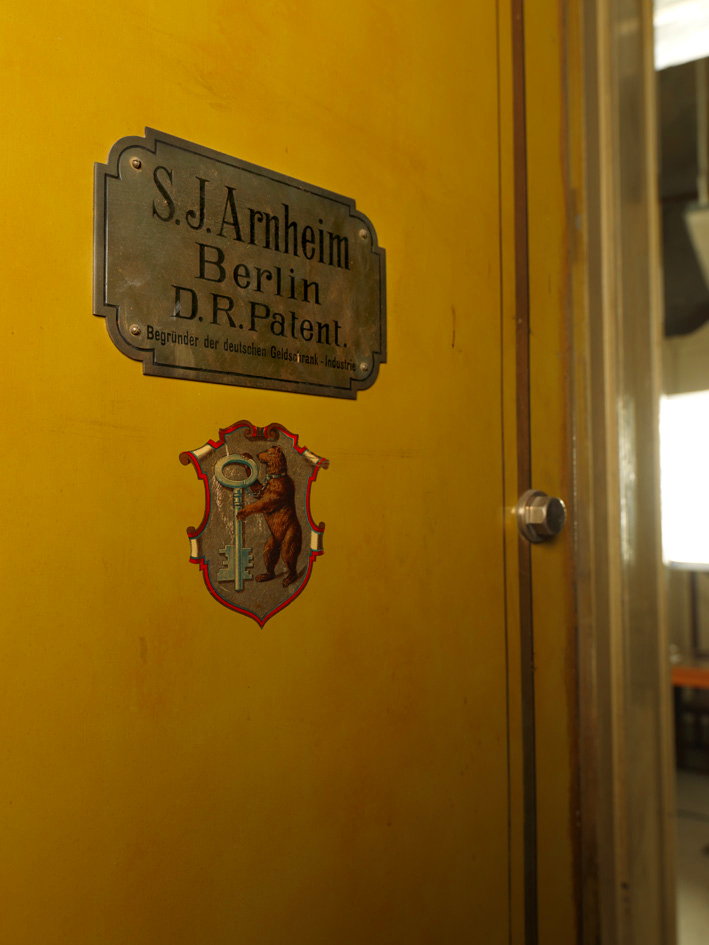 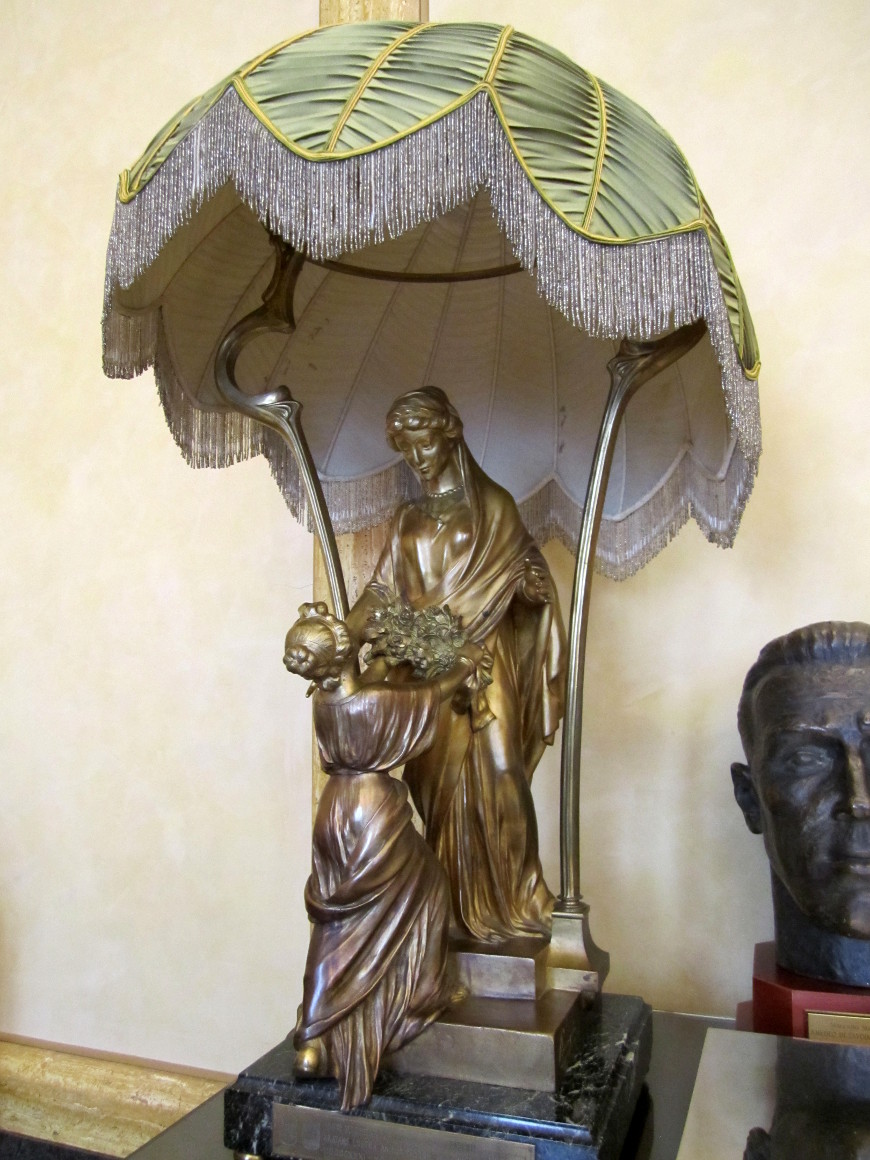 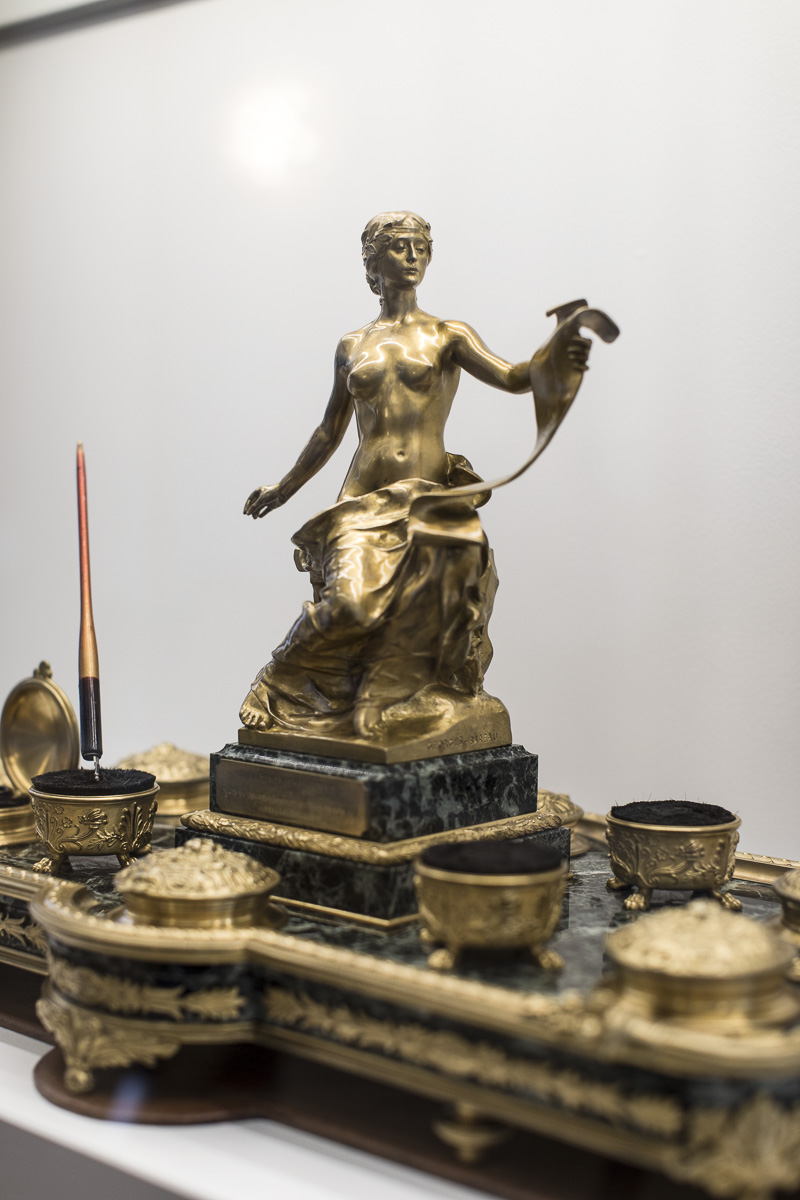 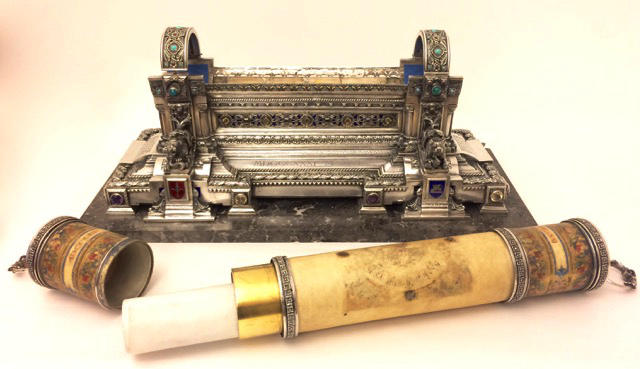 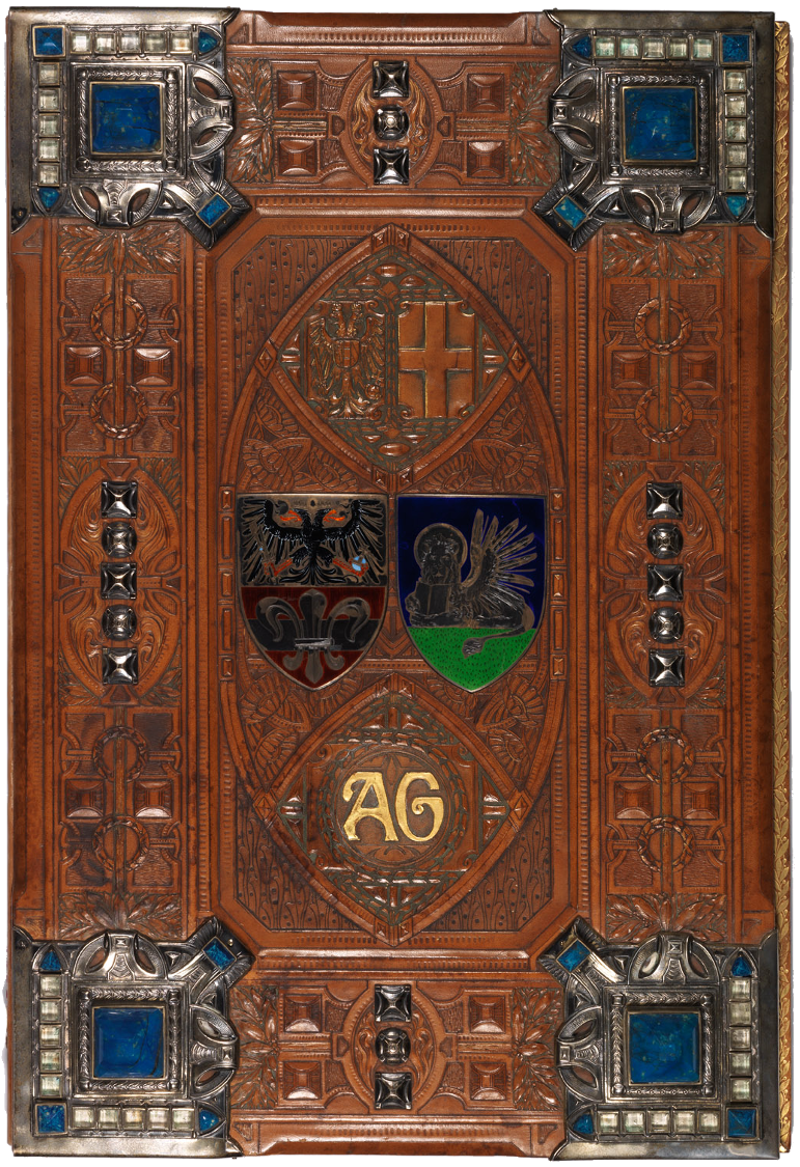