The President of the Century 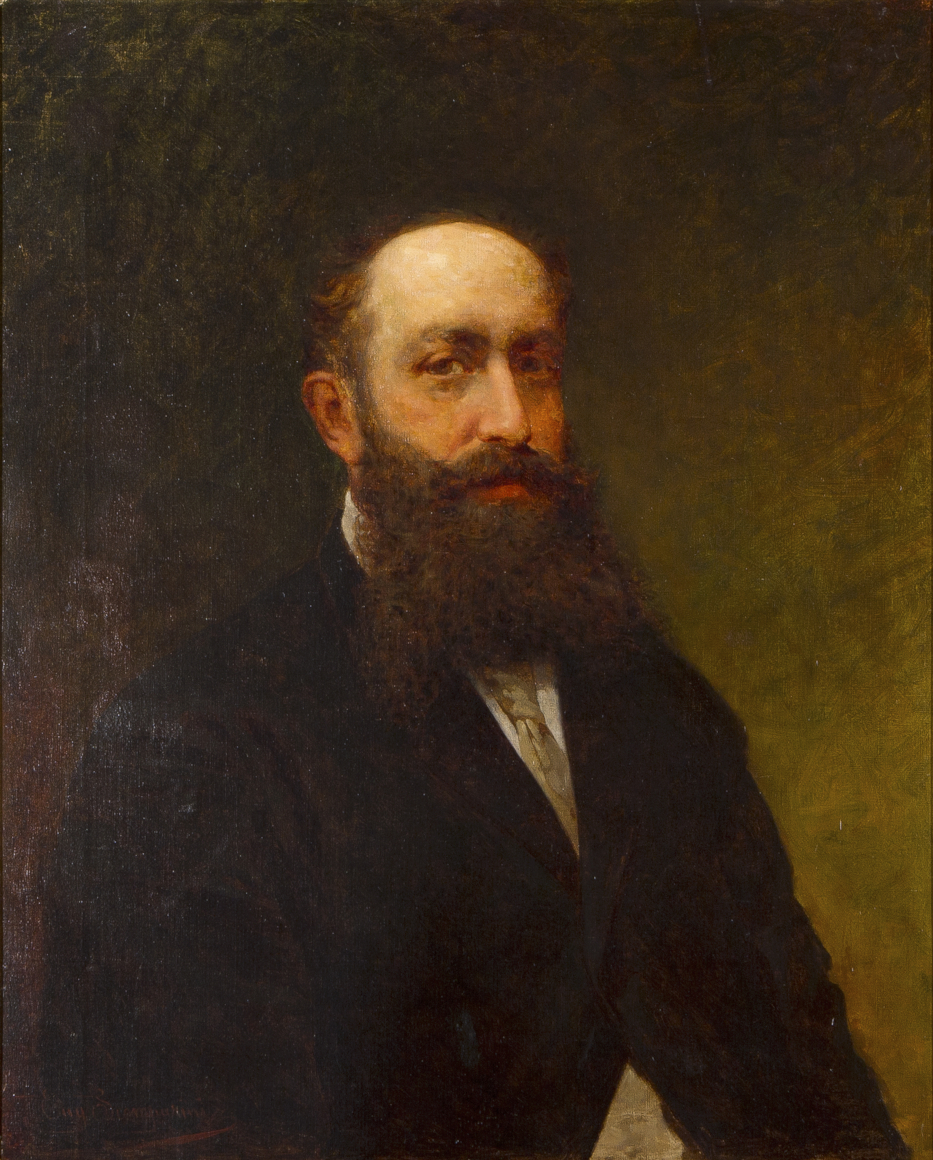 After a nearly century-long vacancy, the role of Chairman of Assicurazioni Generali was finally filled in 1909 by Marco Besso. Who was Marco Besso, and why was the title revived in the 20th century?

Strong-willed and multi-faceted, for half a century he was the key figure in Generali. “Here’s our irredentist!”, the department head of the Interior Ministry in charge of business practices once taunted Besso in Vienna, as recounted by Besso himself in his Autobiografia (Rome, Foundation Marco Besso, 1924, p. 103). Nevertheless, Besso was able to balance his personal national-liberal viewpoints with his role at the head of a cosmopolitan and complex company like Generali.

Having joined the company in 1863, Besso had a charmed career, rapidly climbing the corporate ladder, until his passing in 1920. He was hired at the age of twenty by Daniele Francesconi, secretary of the Venice Head Office, in exile in Milan at the time, and tasked with acquiring the insurance portfolio of the Rome-based Privilegiata Società Pontificia di Assicurazione. Over the following years, Besso was promoted to agent and inspector general, working in Milan, Palermo, Bologna and Florence as well as abroad, following the traditional route of Generali employees, gaining field experience in multiple locations across Italy and Europe before taking on executive positions.

He became secretary general in Trieste in 1877, serving as a key link between the management and the operational administration, succeeding Masino Levi, who held the position for four decades. It was a period of significant growth for the company, and Besso was able to rise to the occasion and enable significant expansion, opening up new frontiers which would later become Generali’s calling card. Firstly, together with the agencies, he advocated for the creation of subsidiaries specialising in different forms of insurance and rooted in their individual territories. This was the birth of the Generali Group, which was an uncommon setup for the time. He invested heavily in real estate (on this topic, see the article by Silvia Stener entitled Generali’s real estate between the end of the XIX century and the Great War - The historical headquarters, published in 2016 by eabh, p. 74-77), overseeing the purchase and renovation of magnificent buildings in prominent cities in Italy and abroad. Passionate about life insurance, he promoted its growth, revolutionising the product but also the approach of the agents, inspired by John Baxter Langley’s booklet, The Life Agent’s Vademecum. Lastly, he opened the way to the inclusion of financial and banking capital from the Habsburg Empire and Italy, as well as being an entrepreneur himself in real estate and industry.

Supported by his brother, Giuseppe – first a stand-in, later secretary general – in 1885 Besso became a deputy director. Soon afterwards he became a director in Trieste, then in 1891 in Venice. He coveted this position for the enhanced freedom of movement it granted him, which he would later maintain as chairman. This title was restored in 1909 in his honour, in recognition of his central role in the industrial policy of the company.

He married Ernesta Pesaro Maurogonato, the daughter of Isacco (adviser and director of Generali’s Venice office) in 1874. These ties strengthened the family network binding him to many of the entrepreneurial families in Trieste’s Jewish community.

Beyond his strong scientific background (he was one of the few foreign members of the Institute of Actuaries of London), which resulted in publications and consultations in the field of economics for the Italian and Viennese governments, he was also passionate about literature, to the point of writing numerous essays and establishing the cultural foundation which bears his name in a palatial home in Largo Argentina in Rome and which is still active today. Many of the books in the employee library that he had wanted built in Venice are today preserved in the Marco Besso collection of Generali’s Central Library in Trieste.

Besso passed away on October 7th, 1920 in Milan, where he was presiding over the councils of the subsidiary companies.