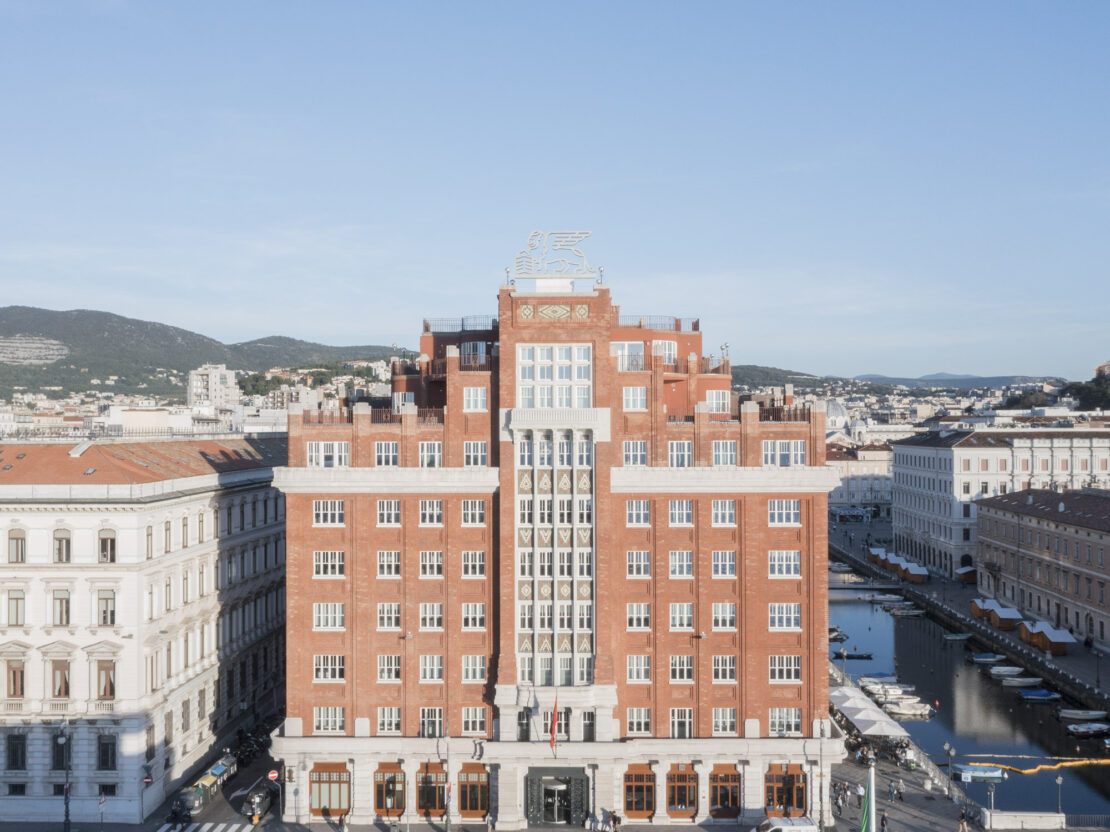 The new headquarters of the Generali Archive are located in the picturesque Palazzo Berlam, following recent extensive renovations to the interior and exterior of the building – with particular care taken to restore the original architectural details – carried out by the architect Mario Bellini.

The building is an iconic structure in Trieste, known locally as the “Red Skyscraper” for its red-brick facade, and it is located in one of the most recognisable locations in Trieste, the seafront, between two historic headquarters of particular significance to Generali (Palazzo Carciotti, where Generali was founded on 26 December 1831, and Palazzo Geiringer, the head office of the Group since 1886). The Archive offers historians, researchers and other interested parties a new environment in which to immerse themselves in the company’s rich heritage.

A physical space where the visitor’s gaze wanders through a fascinating immersive journey through the history of Generali, with the aid of new features designed by the studio of Gabriele Pitacco and supported by an extensive team of creative experts. An adventure told through images, words, colours and stories. A unique experience that combines architecture, technology and narration and that enables visitors to immerse themselves in the story, the history, and the lives of Generali. The Generali Archive is the proud custodian of this unique trove of knowledge, experience and business initiatives, which has always had a key role in supporting the Generali Group to tackle the challenges of the present and to shape the future of the communities in which it is active, as both insurance provider and social innovator.

It is also significant that Palazzo Berlam has been chosen as the headquarters of the Generali Group Academy, the Group’s international training centre: a school for excellence, built for the specific purpose of developing managerial competencies, exchanging experiences and sharing the corporate culture. In doing so, it reimagines the values of the Group and its powerful history – today brought to life by the Archive – as cornerstones of its present.

The Archive itself, designed as a space of memory that is able to generate progress and innovation, has been declared a cultural asset for its “global significance [and] for the economic development of the city”. It is among the largest insurance archives in the world and has actively retained documentation produced by the central Head Office in Trieste since the company’s founding.

The journey unwinds around a narrative linked to the company’s values of innovation, adaptability, connection, internationalism and corporate responsibility, all of which have always been part of the DNA of the Generali Group. This gave rise to the project “Generali Life Stories: Extraordinary Tales of Ordinary Lives” that offers a more accessible reading experience of the complex 190-year history of the company, and aims to tell almost two centuries of history through the eyes of the people who shaped it and the impact that Generali had on their lives (more details here). It is a story told through a chorus of voices from different countries, cultures, languages, communities and peoples. It is as cosmopolitan and welcoming as Generali itself has always been since its founding. It is no coincidence that the company was founded in Trieste, at the time a free port of the Austrian Empire and a place for cultural exchange and cross-pollination, fermentation, experimentation and innovation.

“Trieste is Generali and Generali is Trieste” stated Gabriele Galateri di Genola, the chairman of the Generali Group. He went on to emphasise that “the transformation and restoration of Palazzo Berlam is an important renovation of an iconic building in the city, one that is loved and recognised by its residents. Its deep connection to Generali’s own history made it a natural choice to designate this wonderful building the company’s international training centre.” The building, designed by the Triestine architect Arduino Berlam from 1926 to 1928 and purchased by Generali in 1932, was inspired by “the new red-brick skyscrapers of New York” and the avant-garde artistic movements of the time, such as the Vienna Secession building and Nordic Expressionism. It is one of the best examples of 20th century modernist architecture in Italy’s northeasternmost region, which today is also the headquarters of the Archive.

The Archive offers a glimpse at historical events such as the insurance of the La Fenice theatre in Venice and Umberto Nobile’s mission to the North Pole in 1928, Franz Kafka’s time spent working at Generali from 1907 to 1908, aerospace insurance for the first Italian in space, the beautifully designed 19th century hail charts, antique policies, photo albums, and valuable objects from the company’s participation in trade expos or from specific anniversaries in the company’s history. Alongside the famous signatories are also less well-known documents that became part of everyday life, such as the posters by Beltrame, Boccasile and Dudovich, the colourful advertising brochures printed in different languages and the fire marks that can still be seen affixed to homes and buildings today.

The vast trove of documents stored in the Archive are brought to life through research and guided visits in which colleagues from all over the world and all those who are interested can learn about the driving ambition and innovative spirit that have traditionally moulded Generali’s core values. 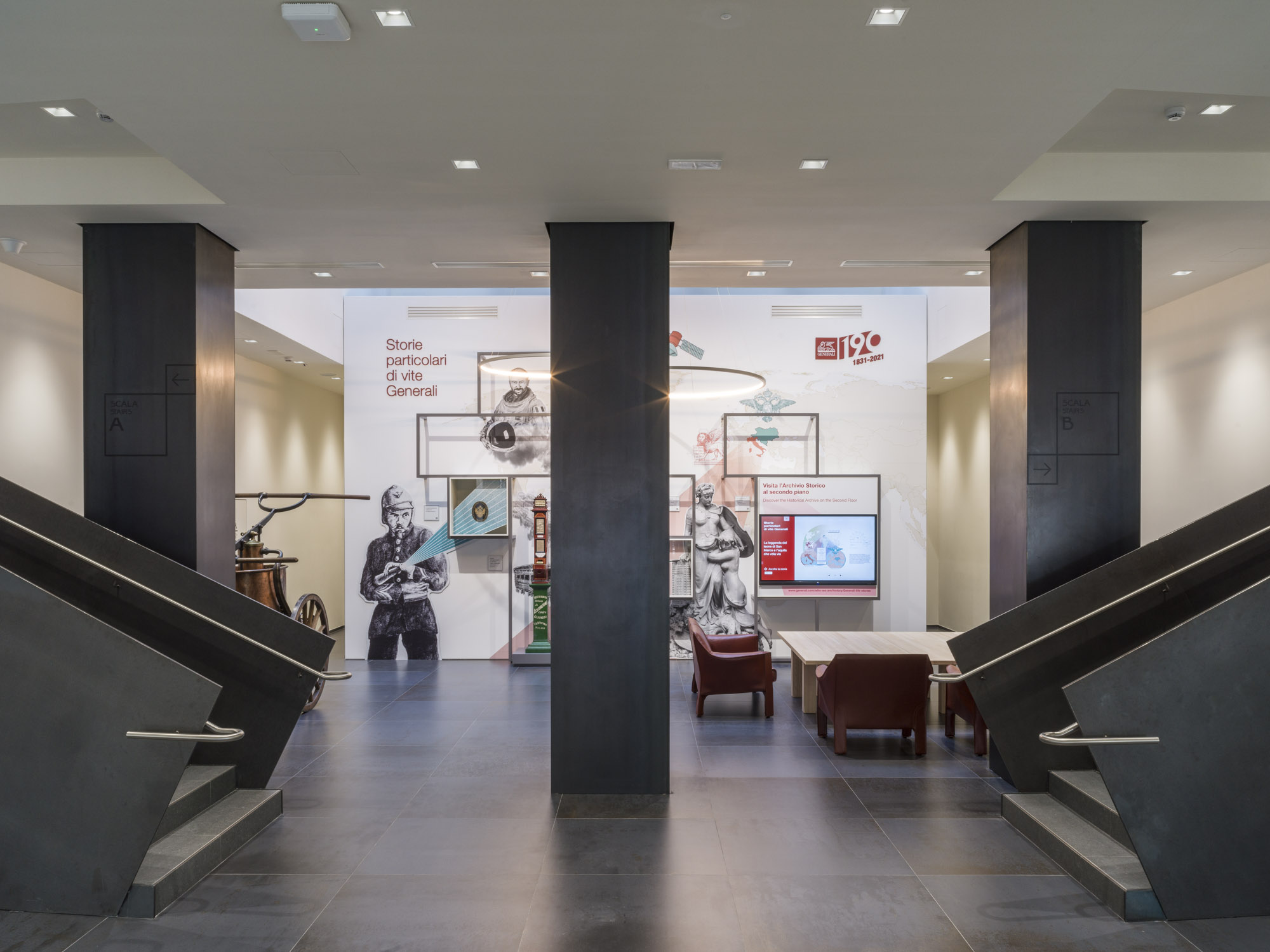 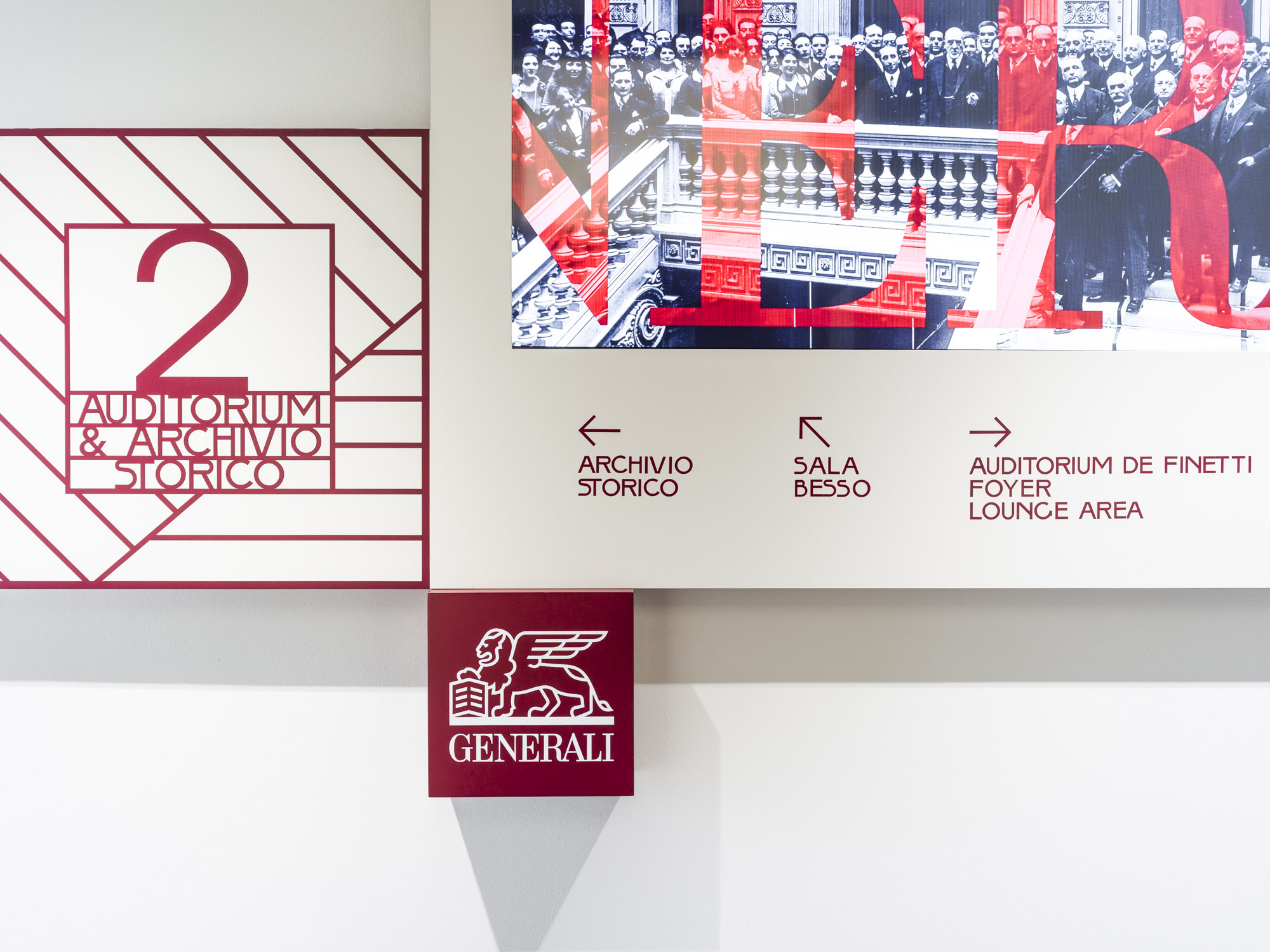 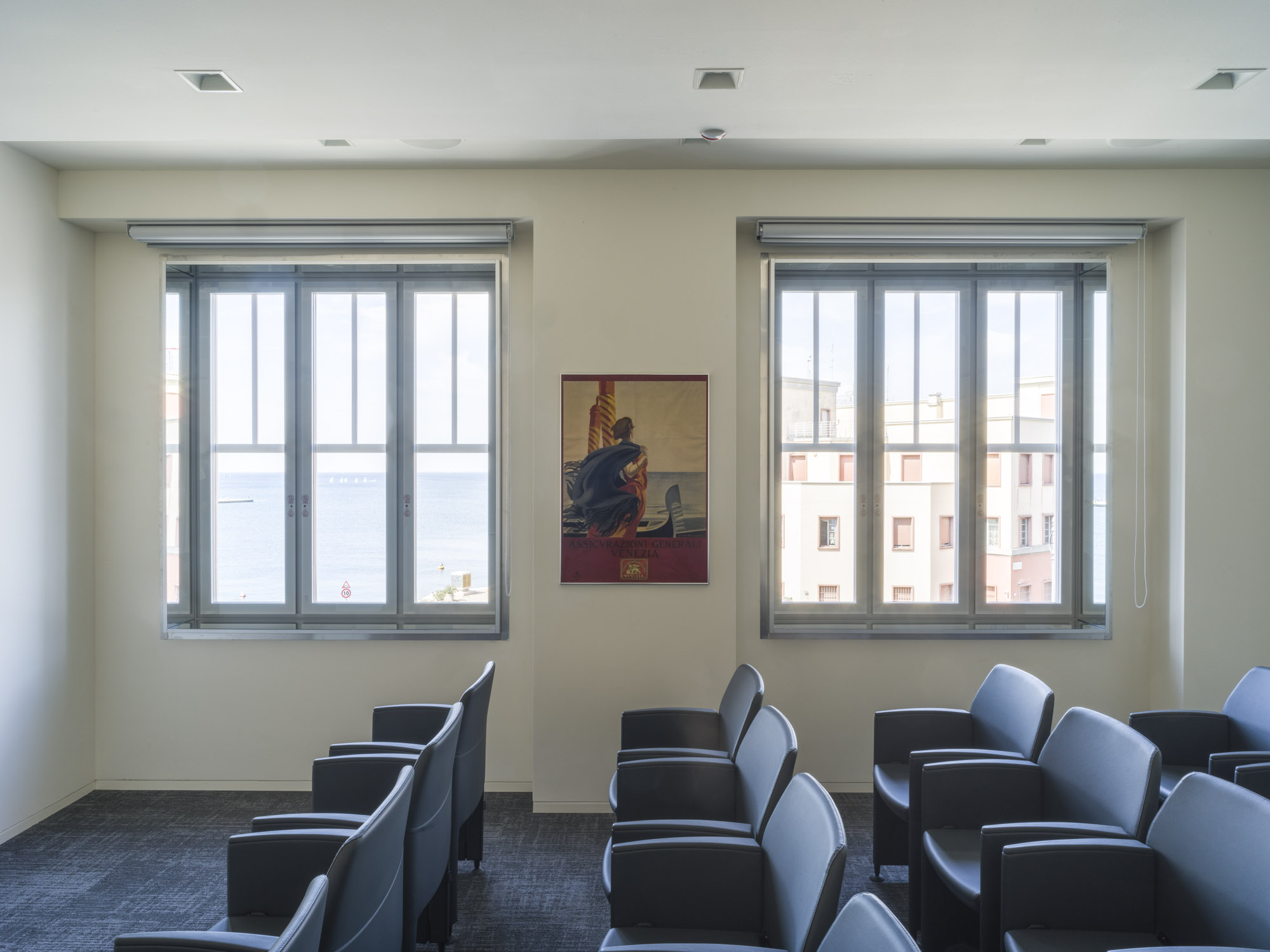 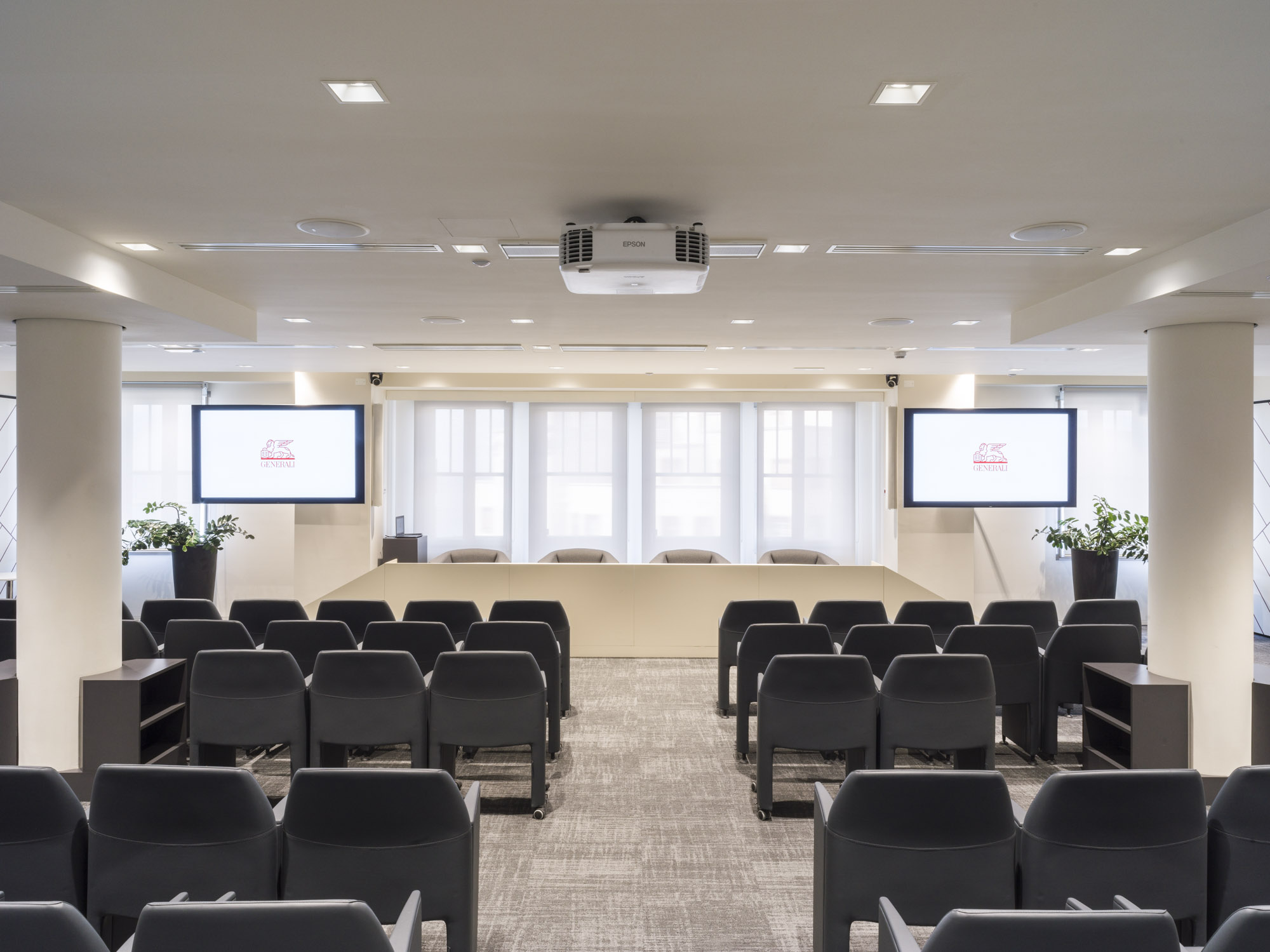 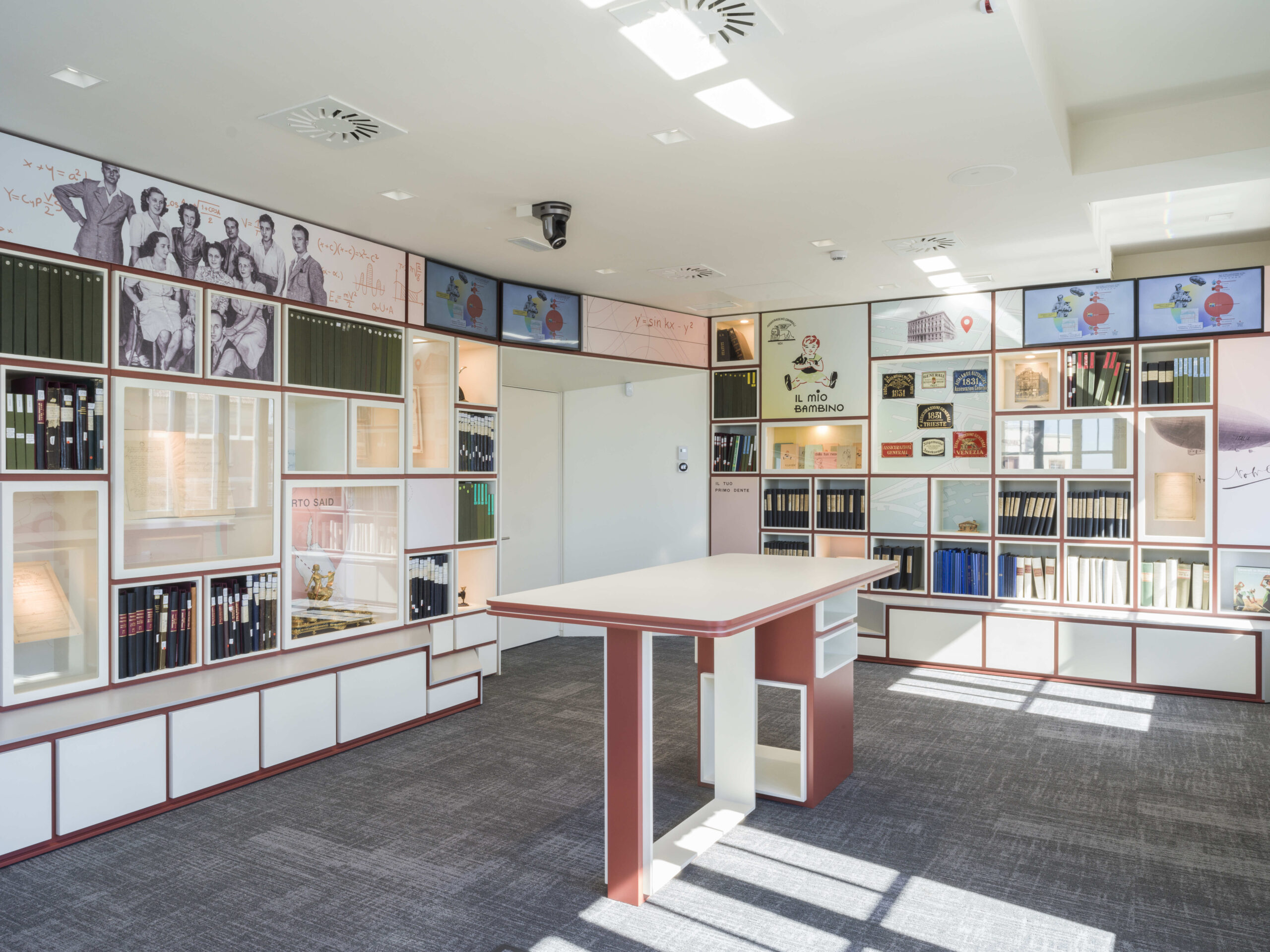 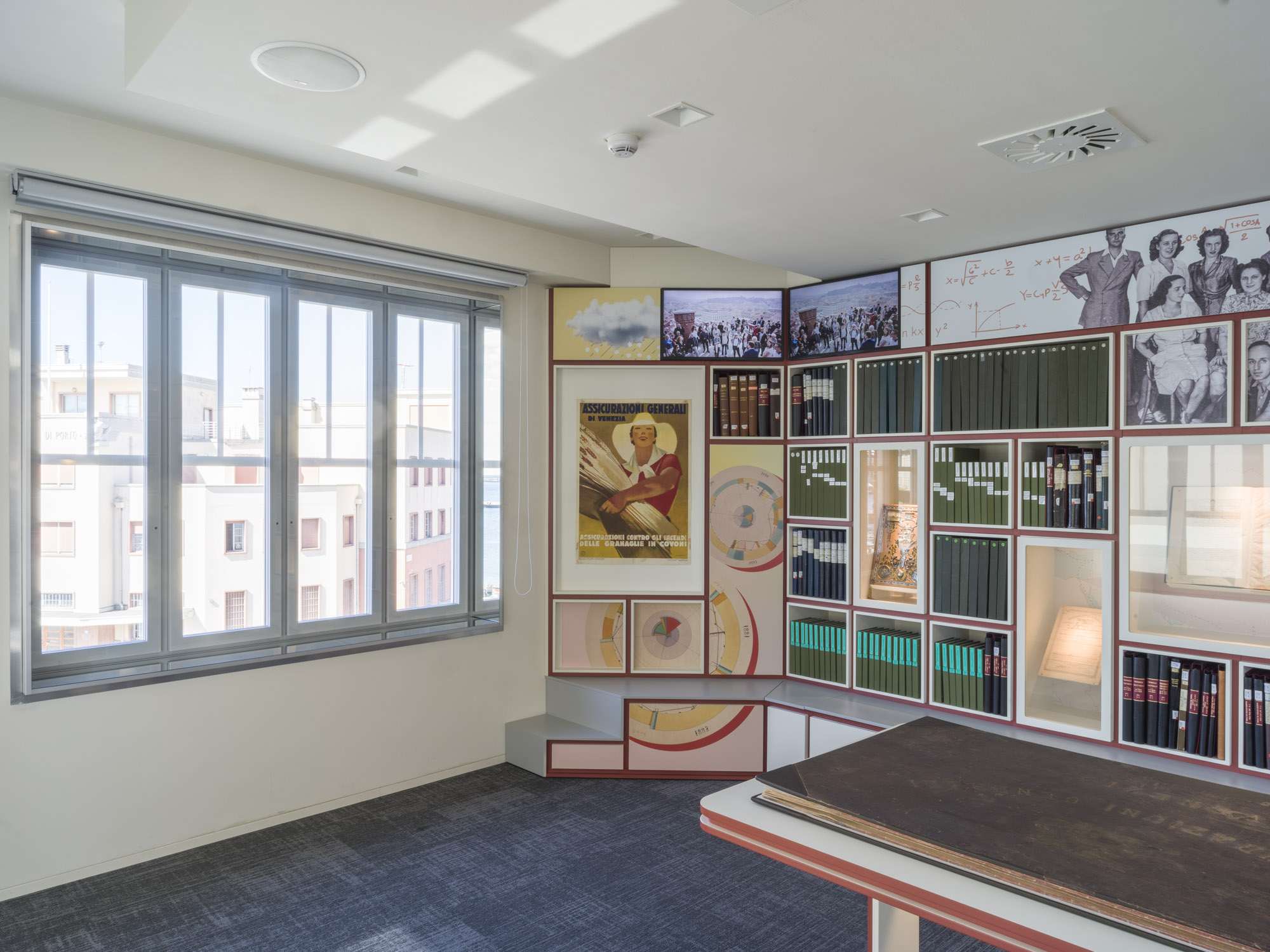 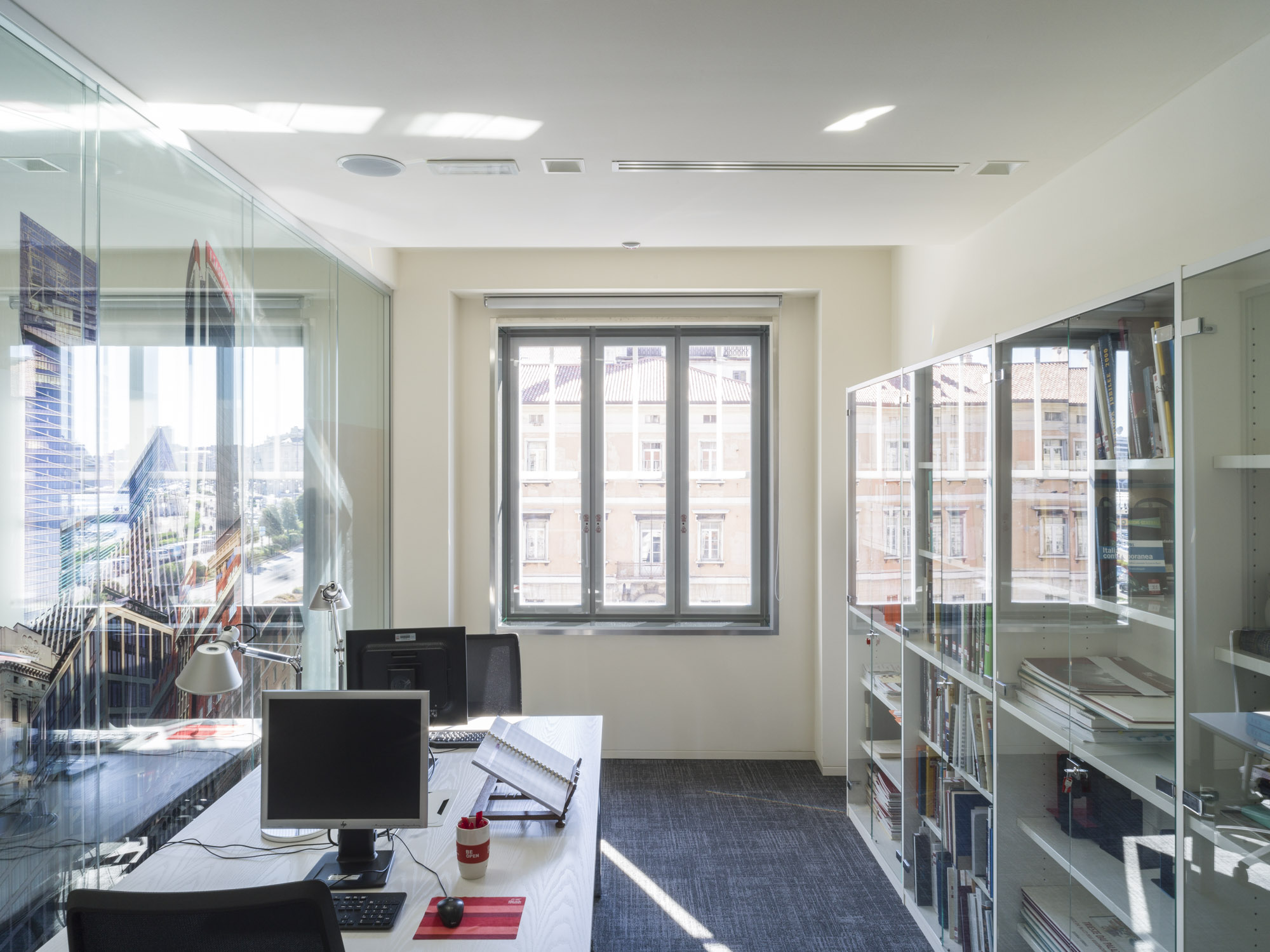 Entrusted to a staff of specialised archivists, the Generali Archive makes documents accessible through 65 thousand index cards that can be searched electronically, approximately three thousand complete digital reproductions of financial statements, minutes, statutes and account books that can be consulted on-line in part, and as many loose photographs, photo albums and printed material of the period.

Guided tours of the Archive are available for school trips or curious members of the public. The tours are fully compliant with the COVID-19 regulations, and should be booked in advance by contacting archiviostoricogenerali@generali.com.

For more information, visit us at https://heritage.generali.com.