Summer trips (and more) of adults and kids

Photographic archives are always full of unexpected treasures, and the INA-Assitalia Historical Archive is no different.

In the elegant 18th century prose which marked his most famous work, The History of the Decline and Fall of the Roman Empire, the celebrated English historian Edward Gibbon wrote: “Surrounded by imperfect fragments, always concise, often obscure, and sometimes contradictory, [the historian] is reduced to collect, to compare, and to conjecture: and though he never ought to place his conjectures in the rank of facts, yet the knowledge of human nature, and of the sure operation of its fierce and unrestrained passions, might, on some occasions, supply the want of historical materials.”

In the 50th Anniversary Fonds, the past is brought to life in part by the photographs; in this case, those of the Dopolavoro, or Recreational Club, which would later become the INA's in-house social committee. It is a past marked by a passion for travel and recreational activities, a past full of emotions which burst into life, like compelling involuntary memories, with the turning of each page and the opening of each photo album. “Human passions” (like Gibbon would have called them), for sure, and emotions, but the pictures carrying them serve here as proper archival sources (especially the Cronache dell’INA, the company magazine) telling the story of the Dopolavoro. Gibbon could not count on photographs and their wonderful power to immortalize emotions, in addition to events.

But let's go back to the Dopolavoro, which followed the corporatist model which typified the Fascist period. The National Recreational Club (Opera Nazionale Dopolavoro, or OND), promoted the tightening of family bonds, and as such, participation in the activities and use of the facilities was extended to the families of so-called dopolavorista. Especially for the youngest members of the family, the OND's activities often represented genuine highlights; the organised trips were particularly exciting for children who were not used to being away from home. The recreational activities organised for company employees continued to be referred to informally as the Dopolavoro even after the Second World War, and still are today in some places. Later, the organisation's name was changed to CRAL (Circolo Ricreativo Assistenziale dei Lavoratori, i.e. Workers’ Recreational and Welfare Association), and not infrequently, its activities would be organised in conjunction with the Italian Christian Workers’ Association, known as the ACLI (Associazioni Cristiane dei Lavoratori Italiani). Finally, they simply became known as Company Social Committees, offering their members support and a range of discounts and offers, allowing a growing number of Italians to participate in trips and holidays. These provided endless reasons to get out of the house: there were tournaments for those of a sporting disposition, camp-sites and summer excursions for nature lovers, and winter ski-meets for those passionate about the mountains. Families had Sunday trips, and there were summer holiday camps specifically designed for children.

The INA's historical archive, as is the case with Generali's, contains some striking images of children, some playing in the sea or in the mountains, ready to strike a pose in their uniforms, others taken as they departed on board the coaches known at the time as ”torpedoni”, or with their heads sticking out of a train window. In those days, the train symbolised travel and adventure, whereas children today may be more captivated by a drone in mid-flight or a virtual online journey. 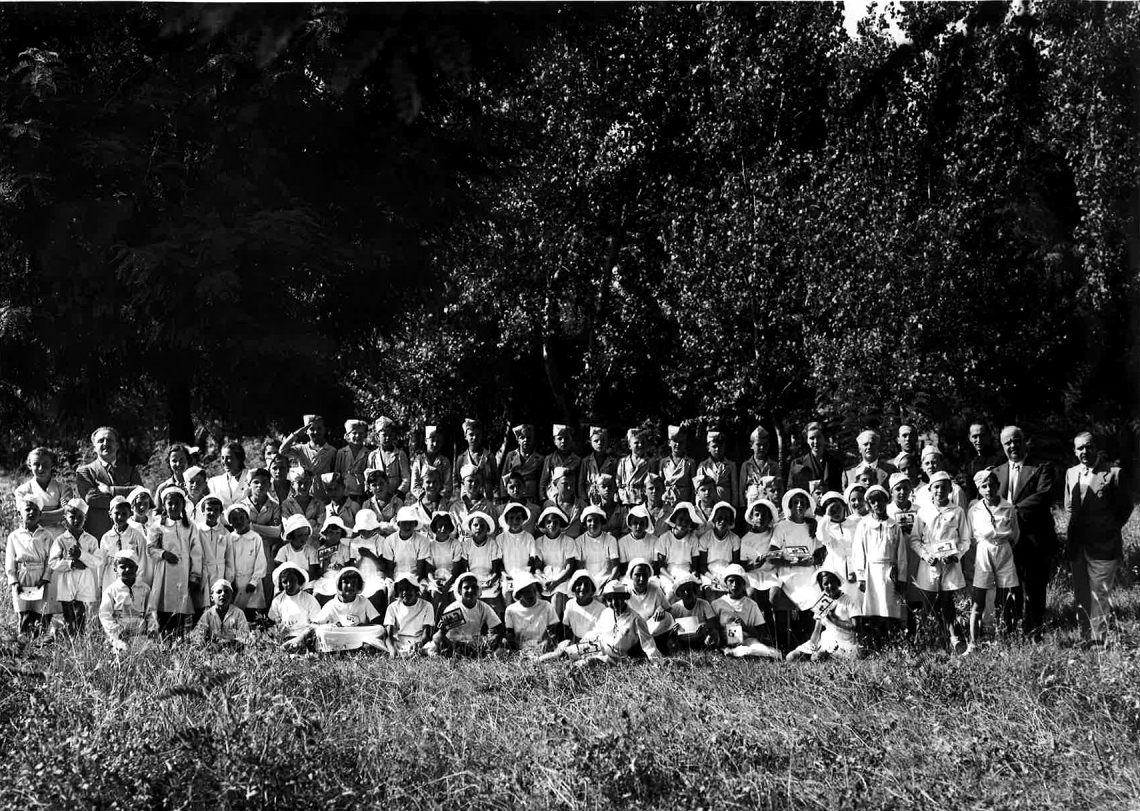 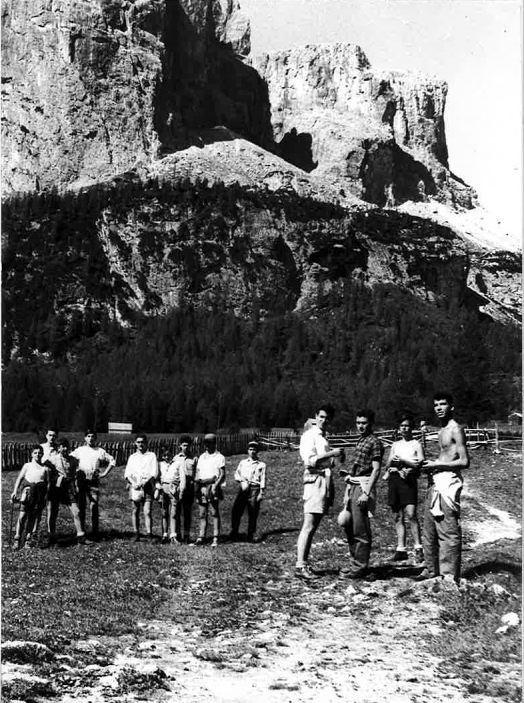 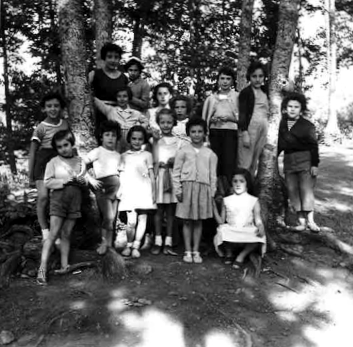 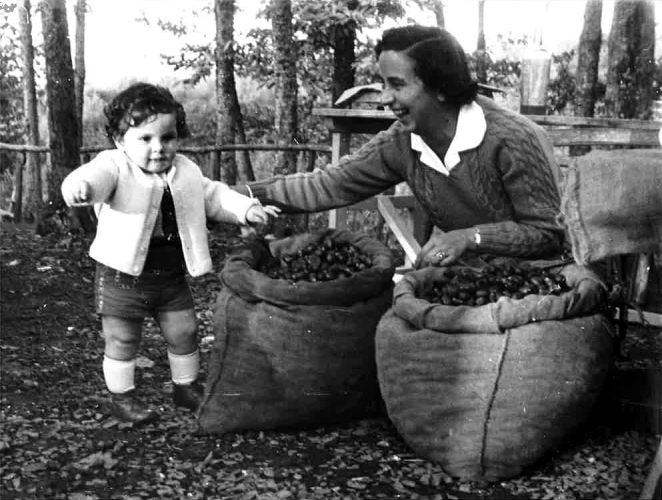