The collection is hosted in six Italian locations and includes over 250 statues and paintings highlighting Generali’s link with the local areas and artistic changes over the time. The twentieth century plays a central role in the Collection and is represented by artworks of artists such as: Boccioni, De Chirico, Casorati, Savinio, Capogrossi and Mafai in Rome; Sironi and Campigli in Milan; and Stultus, Veruda and Issupoff in Trieste, as well as many city artists depicting local scenes, e.g. in Turin. Trieste also hosts two plaster bas-reliefs of the late eighteenth century by Canova, while three wonderful views of the late nineteenth century by Caffi are situated in Venice. 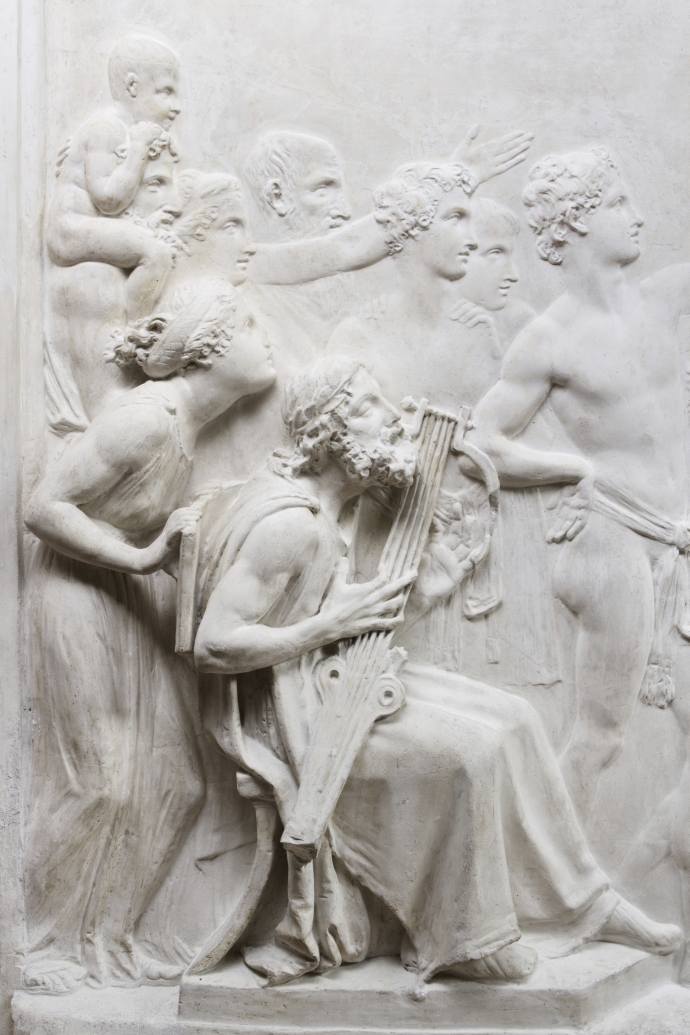 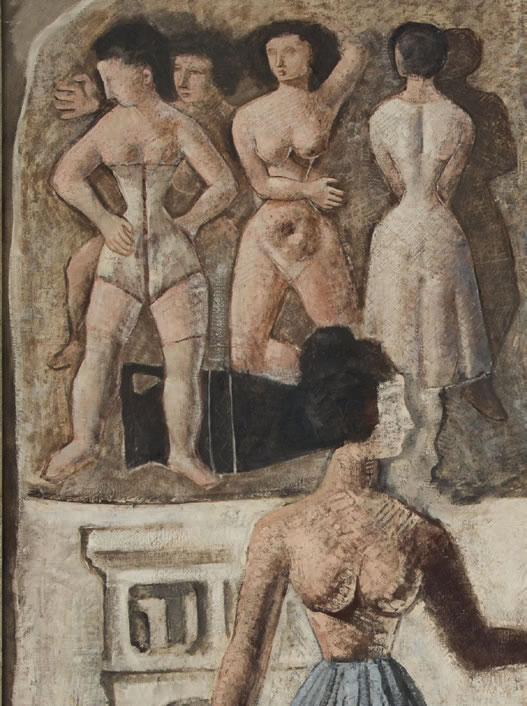 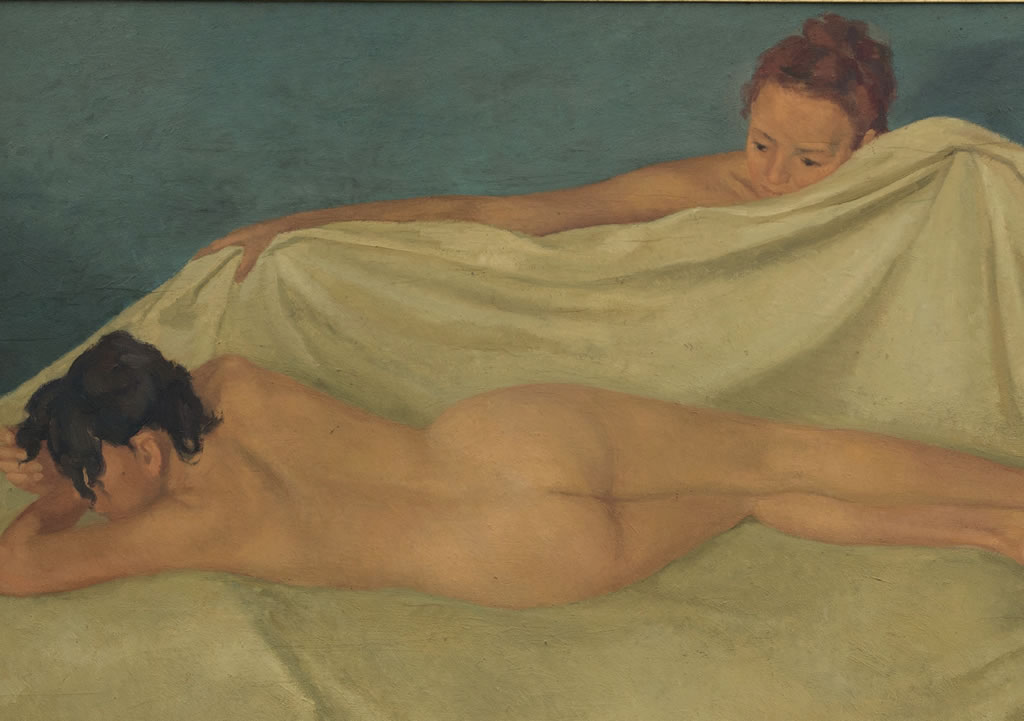 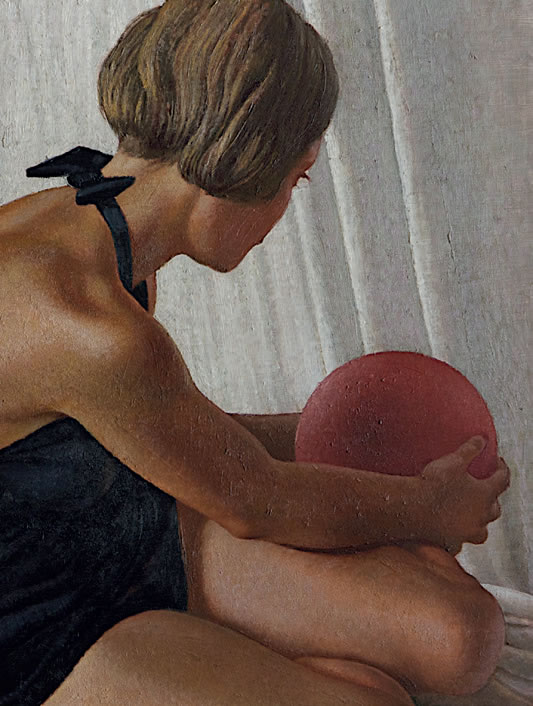 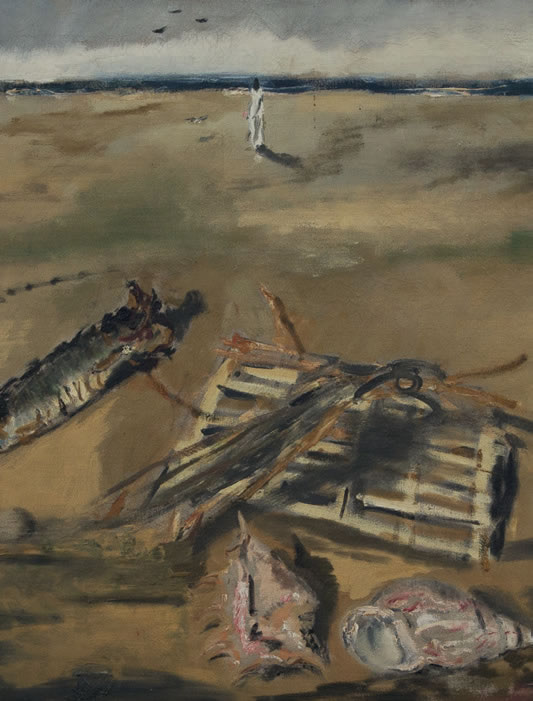