Giorgio Polli and the Birth of Generali’s Real Estate Division 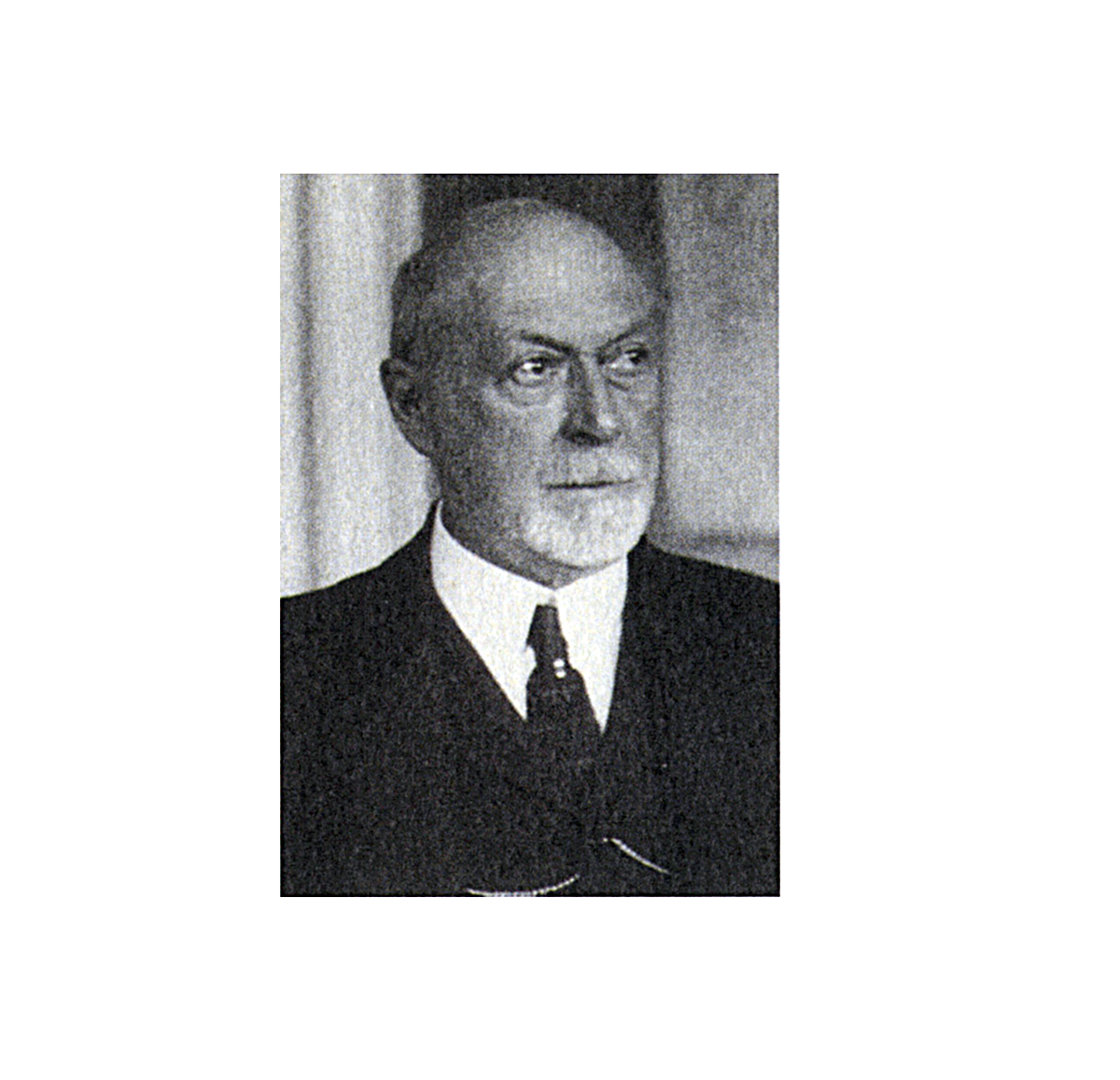 “The Management, adopting the suggestion of the Secretary General [Ed. - Edmondo Richetti], in replacing Mr. Geiringer, that his duties be entrusted to Mr. Polli, for a monthly payment of 250 Cr.”, this was the decision made by the Management in December 1904, following the death of Eugenio Geiringer. The minutes of the Management’s meeting, the so-called “directors’ protocols” preserved in their entirety by Assicurazioni Generali’s Historical Archive since 1831, are the primary source for detailed research into Generali’s real estate and above all its leading figures, as, by statute, this body had the professional knowledge and the decision-making responsibility in this field.

A graduate of mechanical engineering in Graz and employed in the naval shipyard in Pola, Giorgio Polli was one of the most important exponents of Eclecticism in Trieste: he is responsible for important urban projects in the city, such as the pescheria [fish market] (1913). Born in Trieste (1862-1942), he worked on a trial basis for the company for two years between 1886-1888, before being employed by the technical office of the Trieste municipality and taking up a permanent role. In this capacity, he offered his services to Generali as a technical and creative consultant for their property management, together with his son Carlo.

The 1909-1912 expansion of Generali’s iconic headquarters in Palazzo Geiringer, for example, was assigned to him. Likewise the renovation of the housing complex around the Chiozza Porticoes (1914-1927), today’s headquarters of the Historical Archive. For this latter project, among the documents in his personnel file, he is granted his first collaboration contract in 1914, and this is then renewed in 1924 (it expired in 1938, when he was succeeded by Riccardo Gairinger). In these contracts, he is granted permission to continue his professional career alongside his contractual obligations to the company and he is assigned a personal room at the Central Head Office, although he was released from the internal regulation requirements binding the workforce.

As a technical consultant, he became part of the “technical division” (the first constitutive nucleus of the real estate division) established within the Trieste Head Office in 1911 with the purpose of “overseeing and assisting in the regulation and sensible, as well as effective, administration of the company’s properties”, as it is outlined in the directors’ protocol for January of the same year. At the same time, with the large-scale growth of its real estate holdings, it was also decided to establish an oversight committee under the direct supervision of the Management. This was to have responsibility for the commercial, as well as technical and administrative sides, with authority over matters in Austria-Hungary and abroad, as well as the Kingdom of Italy. Polli himself was part of this initiative.