Generali for the Section on Architectural Records of the ICA 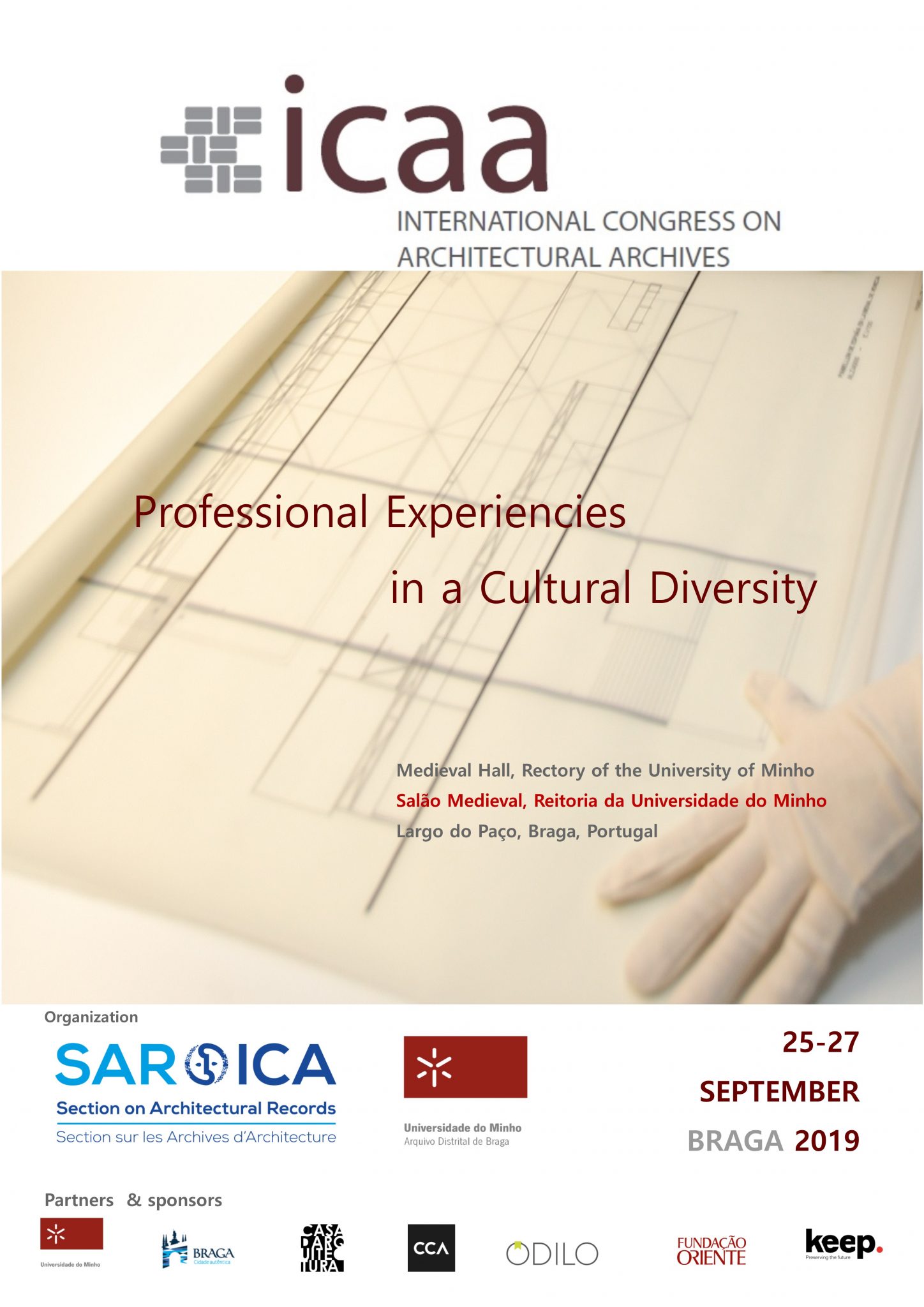 The INA Assitalia Historical Archive team participated in the 2019 edition of the International Congress on Architectural Archives – which took place on September 25-27 in Braga, Portugal – with a talk entitled The Restoration of the Historical Real Estate Fonds of INA.

The conference was organised by the Section on Architectural Records - SAR of the International Council on Archives (ICA), together with the Braga District Archive which hosted the events, this year held under the heading Professional Experiences in a Cultural Diversity.

Archivists and professionals from around the world came together with talks and case studies linked to the acquisition, preservation and management of architectural documents. It was a gathering of different cultures and approaches united by a shared interest in architecture-related archival heritage, open to the public and online.

The INA Assitalia Historical Archive talk focused on the inventory-taking of the Fondo Storico Immobiliare (“Historical Real Estate Fonds”), which gathers and describes in over 20 thousand index cards the documentation behind the real estate heritage of the former National Insurance Institute (INA) and its subsidiaries, some of which have since been merged into Generali.

This heritage is recalled in the speech epigraph, taken from Ernest Hemingway’s work, Across the River and into the Trees:

«ʻWell, there’s the FIAT garage where we leave the carʼ the Colonel said. ʻYou can leave the key at the office. They don’t steal. I’ll go in the bar while you park upstairs. They have people that will bring the bags.ʼ ʻIs it O.K. to leave your gun and shooting gear in the trunk, sir?ʼ ʻSure. They don’t steal here. I told you that once.ʼ ʻI wanted to take the necessary precaution, sir, on your valuable propertyʼ. ʻYou are so damned noble that sometimes you stink,ʼ the Colonel said. ʻGet the wax out of your ears and hear what I say the first time.ʼ ʻI heard you, sir,ʼ Jackson said»

The “Fiat garage” in Venice’s Piazzale Roma mentioned by Richard Cantwell, the protagonist of the story, was one of the buildings constructed by the INA in the thirties. The building, initially a joint project with the Venice municipality and AGIP, the Italian petroleum company, was later rented out to Fiat.

Quotation from: Ernest Hemingway, Across the River and into the Trees, Charles Scribner's Sons, New York, 1950.