Eagles, bulls and lions but also pine cones, pears and flowers, and even stairs, castles, arrows, swords and hats up to unicorns and double-headed creatures. All this in miniature and with colours still perfect is preserved on the pages of two seventeenth-century manuscripts titled Il Priorista di Francesco Segaloni, which are part of the Strozzi Collection of the INA Historical Archive and show the coats of arms of not only the most important Florentine families.

Starting in the 14th century, registers were compiled by hand containing the names of those who had held the office of prior (representatives of the most important corporations of trade and industrial guilds, the so-called Arti), gonfalonier of justice and notary, listing them in chronological succession.

In the years of the Medici Grand Duchy – in order to identify in a documented manner the nobility of the ancestry of Florentine families, both for the attribution of public office that required it and for admission to the Order of Saint Stephen – Prioristi were prepared that were no longer ordered chronologically, but by family. In Florence, 'prioristi' were recognised as either official or private manuscripts in which family coats of arms were recorded with the names of priors and the main events that occurred during their magistrature.

The first pages of the two manuscripts in the INA Historical Archive contain indices of noble Florentine families, including the Altoviti, Machiavelli, Strozzi, Peruzzi and Medici, with an indication of the page where the family coat of arms and the names of the erudite characters who followed one another from 1202 to 1530 can be found.

In addition, in one manuscript there is also a list of senators created by Duke Alessandro Medici in 1532, including the Corsini, Guicciardini and again the Strozzi, and their descendants until 1641, and in the second, at the end of the volume, there are some pages that summarise only the coats of arms of noble families in succession. 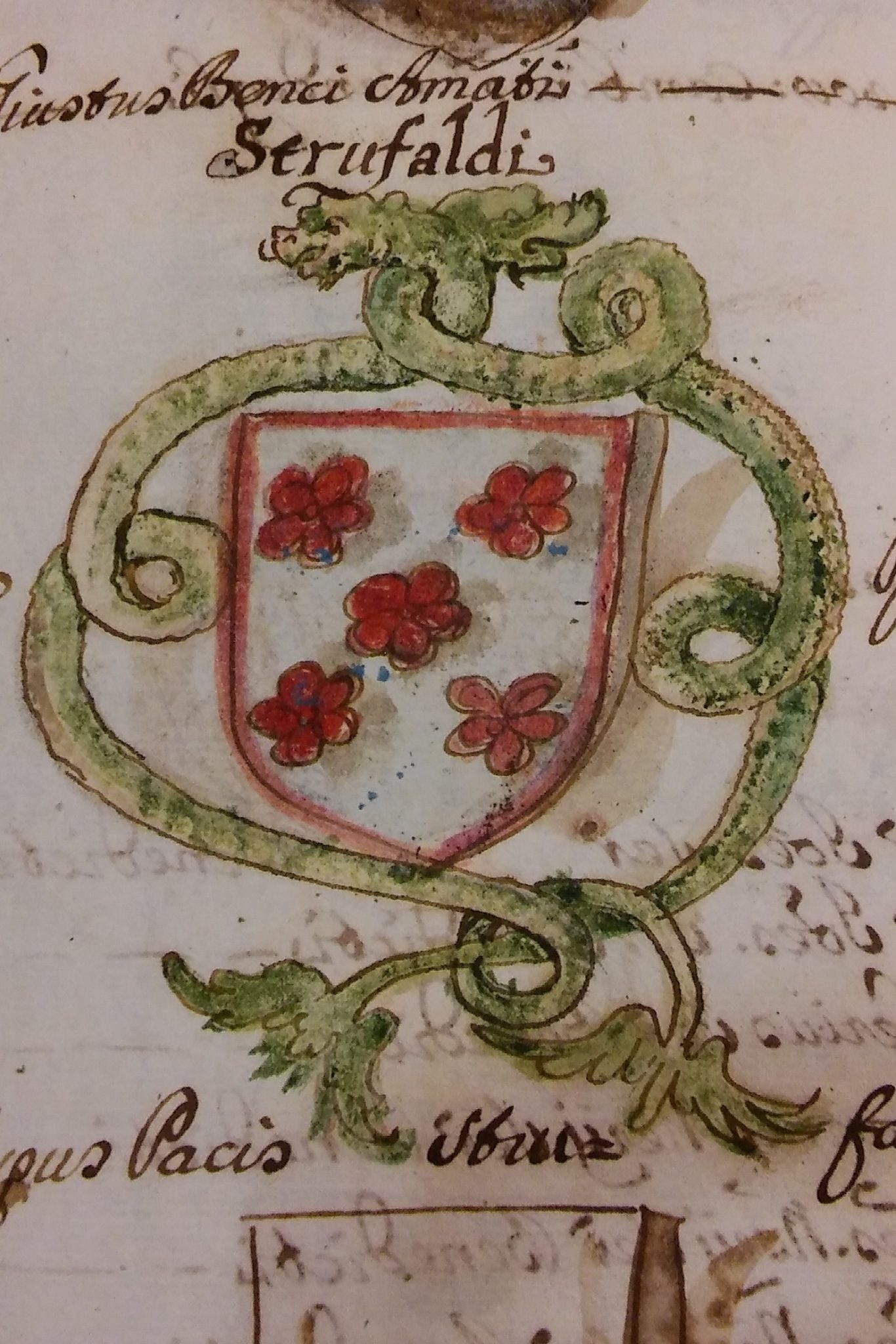 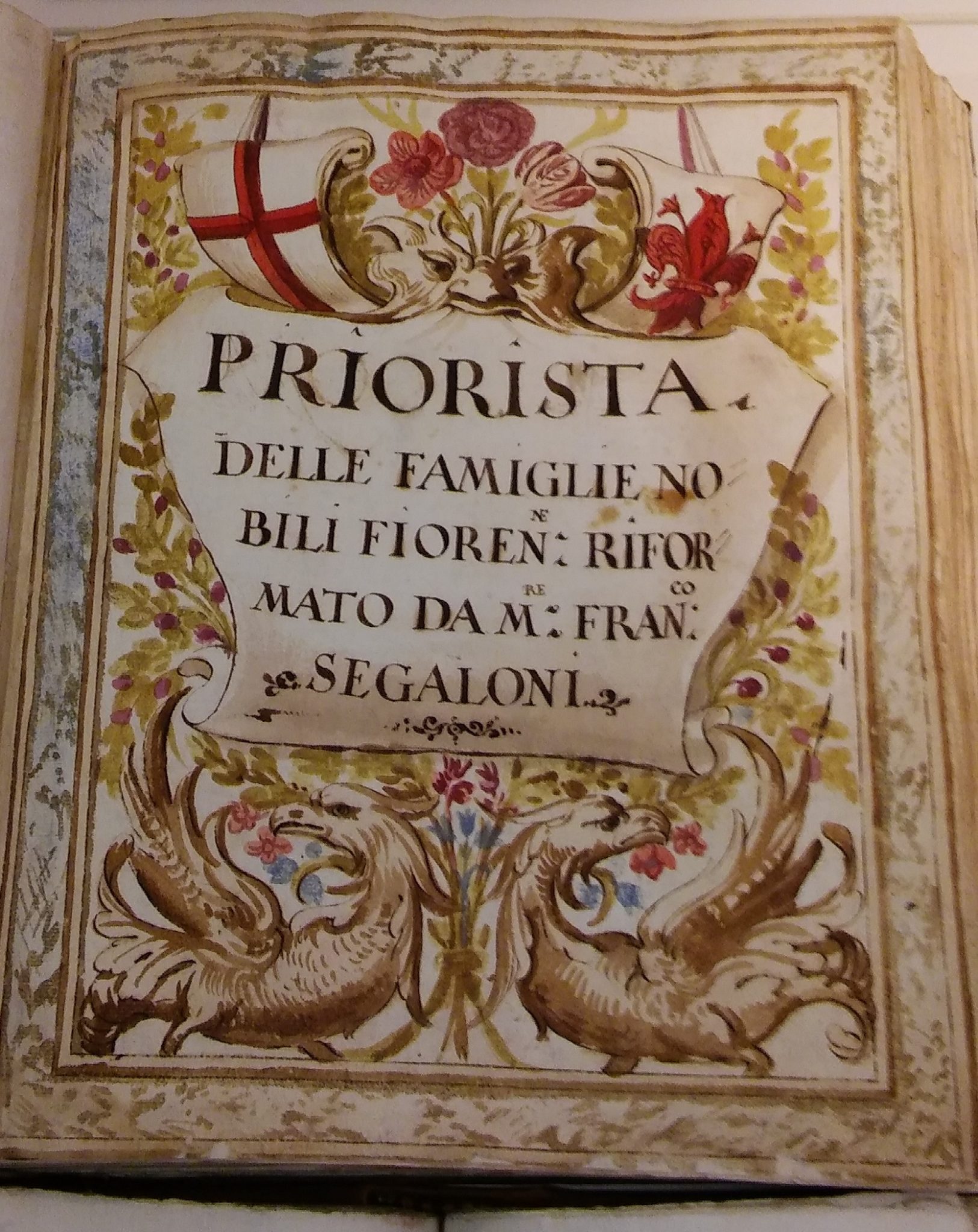